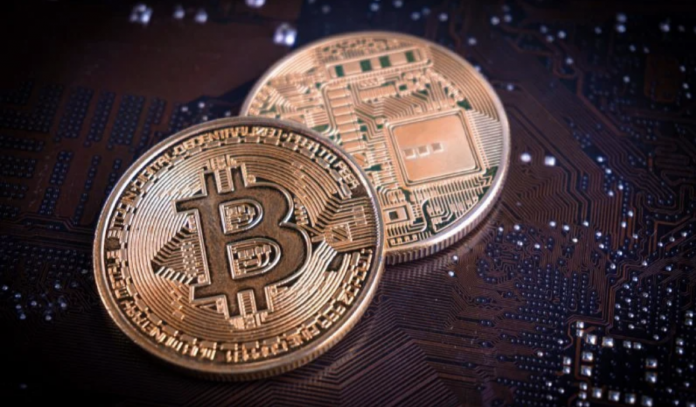 Bitcoin ETF studies around the world continue unabated. ETFs are expected to provide significant inflows to the number one cryptocurrency, especially if a Bitcoin ETF is approved in the US.

The institution that receives ETF applications and is authorized to make a decision on it is the Securities and Exchange Commission (SEC). It is considered that the institution, which has rejected applications until 2021, may approve a Bitcoin ETF this year. It is anticipated that the ETF that will receive approval will not be an ETF that invests directly in Bitcoin in the first place, but an ETF that invests in Bitcoin futures contracts. On the other hand, if ETFs are approved or rejected, it seems likely that there will be sudden movements in the market. That’s why the Bitcoin ETF calendar is important. So, which Bitcoin ETF applications will be discussed in the upcoming period, and which ones are likely to be approved? A short summary:

According to Bloomberg research analyst Seyffart, the ETF offered by ProShares is more likely to be approved than any other. Because the SEC had previously agreed to a mutual fund with the same company. Also, ProFunds/ProShares has an approved ETF in Canada called BTCFX. So he potentially looks ahead of the others.

The probable approval date of the ETF presented by ProShares is October 18, 2021.

Valkyrie Investments, known for its digital asset and alternative asset investments, filed its Bitcoin ETF application in January 2021. This ETF is expected to trade on the NYSE (New York Stock Exchange) at the Chicago Mercantile Exchange reference price. Thus, investors will be able to acquire different strategies. The storage of Bitcoins will take place in Xapo’s cold wallets.

The possible approval date of the ETF presented by Valkyrie is October 25, 2021.

Invesco, which made the Bitcoin ETF application in partnership with Galaxy Digital, is also one of the companies with high expectations for approval. The company is the fourth largest ETF provider in the US. Approval of Invesco’s ETF, which is experienced in the ETF part in the American markets, can have a positive impact on the crypto money markets.

The probable approval date for the ETF offered by the Invesco company is October 19, 2021.

The main reason for this is that the chairman of the SEC had changed at that time. VanEck aims to prove that crypto markets will be strong against manipulation. Thus, it will also be able to prove that the market has entered an institutional cycle since 2016.

A decision is expected on October 25 for VanEck’s Bitcoin ETF application.

Galaxy Digital, a New York-based asset management company, has offices in different parts of the world. In addition to asset management, the company is also involved in mining activities. bcan be listed on NYSE Arca.

The possible approval date for Galaxy’s Bitcoin ETF is November 1, 2021.

Advisorshares Managed, known as an asset management company, offers many different types of ETF services. According to the application, he plans to invest the majority of his assets in Bitcoin ETFs. The company’s filing was completed in late August, and its filing was per SEC’s requests.

Possible approval for Advisorshares Managed’s application for a Bitcoin ETF will be granted on November 3.

Why Is Bitcoin (BTC) Falling Today?