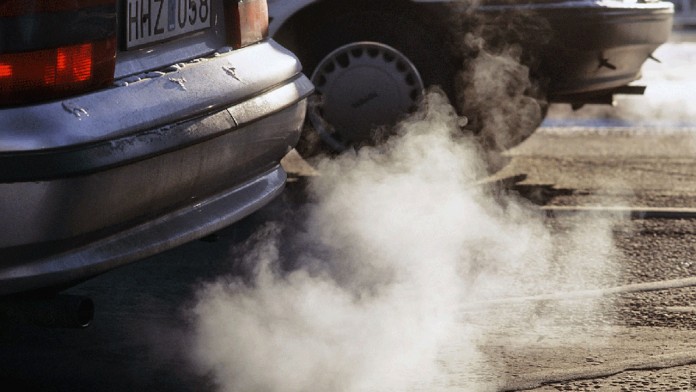 Automotive: The Climate Change Summit, which will last until November 12, gathered today on ‘transportation’. 6 automobile giants have signed a commitment to end the production of fossil fuel vehicles by 2040. The 2021 United Nations Climate Change Conference, which started on 31 October and will last until 12 November, is being held in Glasgow, United Kingdom. One of the main topics of the conference was, of course, measures to help reduce and prevent climate change for the future.

Today, an important future-oriented statement was made from the United Kingdom, which hosts the Climate Change Conference. The UK has announced that six major automakers will end production of fossil fuel cars worldwide by 2040. But there were some giant companies that did not agree with this decision.

6 automobile giants will bid farewell to fossil fuel cars by 2040:

According to the statement, Sweden-based Volvo, USA-based Ford and General Motors, Germany-based Daimler AG’s Mercedes-Benz, China-based Tata Motors’ Jaguar Land Rover signed the commitment, which is the last initiative to help prevent global warming by the middle of this century. In addition to automobile companies, Uber was the company that signed this commitment.

On the other hand, there were giant companies that did not sign the commitment to end fossil-fueled automobile production by 2040. These companies include Toyota, Volkswagen AG, Stellantis, Honda, Nissan, BMW, Hyundai and some of the leading automakers in China, the USA and Germany. This again highlighted some of the challenges facing the world for the transition to zero emissions.

Pandemic shortens life expectancy in SP for the first time in...