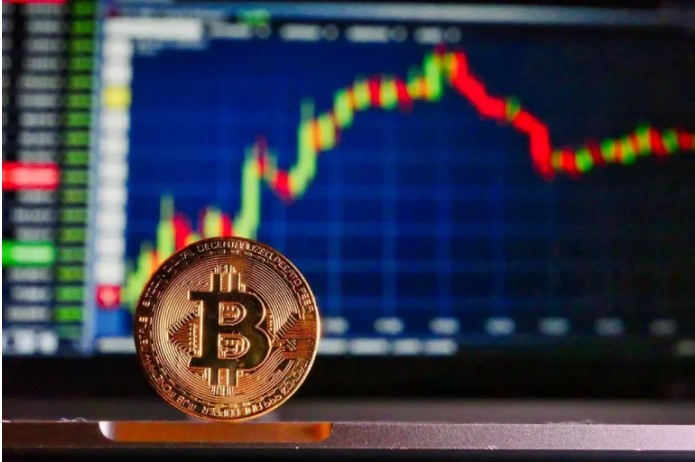 We get trend predictions for Bitcoin and the overall market for 2022 from 6 expert cryptocurrency analysts. In the list, you can find analyzes of popular Twitter analysts and industry veterans. Here are the details..

Analysis of the weekly price performance for BTC was handled by Twitter analyst Rekt Capital, which highlighted the $48,670 region. As the chart below shows, according to Rekt Capital, “BTC is successfully retesting the black lines as support” and “has been doing this for three straight weeks.” Rekt Capital sees this as a potential target to watch out for in the near term:

The recent weekly close means the red horizontal ($48,670) has disappeared as support. BTC could bounce soon to retrace the red as support.

The current weakness in BTC was also addressed by analyst Michaël van de Poppe and posted the tweet below. The analyst suggests that rejection at $48,000 could lead the price to drop below $46,000.

Despite short-term struggles for Bitcoin, Twitter analyst GalaxyBTC continues to look bullish. For the first quarter, the analyst thinks:

It’s only a matter of time before BTC explodes, and the longer it takes, the more it will pump. The first quarter is on the rise.

GalaxyBTC’s analysis was supplemented by another Twitter user, Bobby Axelrod, with the chart below, which outlines the predicted trajectory of a cup-and-arm pattern on the Bitcoin chart in the coming months. Bobby said:

Benjamin Cowen, whose analysis we share as Somanews, states that BTC is currently well below the bull market support band, and it is a technical indicator consisting of a combination of 20-week SMA and 21-week EMA. The analyst doubts that Bitcoin will have a parabolic first quarter and predicts that Bitcoin will be traded “in a certain range for a while”:

I don’t see a major market cycle for Bitcoin, it may not be until 2023 at the earliest.

Nexo Co-Founder Antoni Trenchev has predicted that Bitcoin will reach a price of $100,000 by mid-2022. In his latest CNBC interview, the analyst stated that the forecast will come true in the next few months:

I’m pretty optimistic about Bitcoin. I think it will hit $100,000 this year, probably by the middle.

Only Those 4 Altcoins Fly While Bitcoin, ETH and SHIB Melt!

This Altcoin “Triple Top” Appears! “It Could Fall Hard”