Home Crypto 6 altcoins to watch this week! here are details 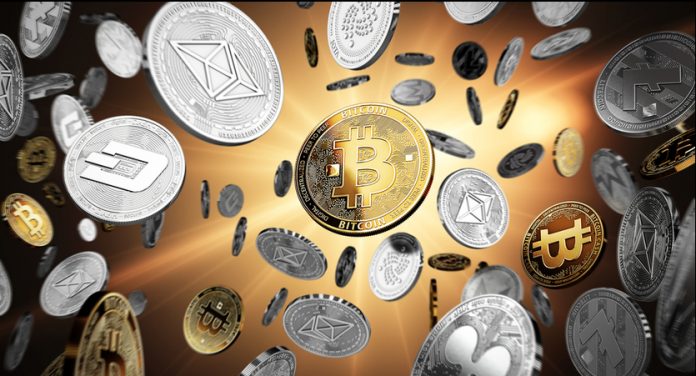 As the crypto money market started the new week, the dominance of Bitcoin fell below 55%. The total value of the market is more than $ 1 trillion 940 million and about $ 900 million of it comes from the altcoin market.

Analyst: These 3 Altcoins Could Explode During the Consolidation Period!

Giant NFT Platform Disabled Accounts of Users in This Country!