Home Crypto 6 Altcoins to Watch This Week Have Been Announced: Here are the... 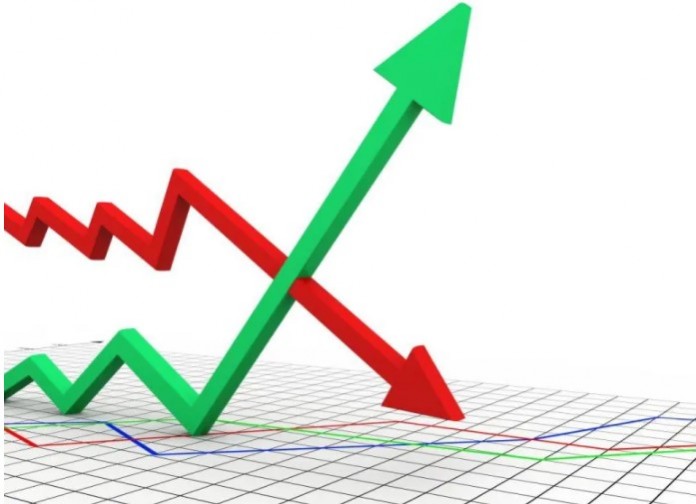 Can a sharp reversal be expected after the continued market decline? The new week has started with a bearish trend in the cryptocurrency market as most of the cryptocurrencies are in the red zone. As Somagnews, we bring to your attention 6 altcoin projects (ETH, SOL, LUNA, ADA, DOGE and SHIB) to be watched this week, with the comments of analyst Denys Serhiichuk.

ETH/USD. Last Sunday, buyers tried to break the $3,400 resistance, but buying volumes were below average and Ethereum (ETH) price failed to test it. As of this morning, the pair is back to the two-hour EMA55 support, but the active sell price is pushing below this moving average. According to the analyst, if the bears break the $3,200 level today, the pair could return to the $3,000 level in the near future. Ethereum is trading around $3,220 at the time of writing.

ADA/USD. Cardano (ADA) is the sole winner today as the rate has increased by 7.75% in the last day. After testing the support level at $1,072, the bulls seem ready to take the ADA rate into previous resistance zones. Thus, the growth is supported by increased trading volume, which means that there is a good chance of pushing the price higher. If this happens, the closest possible reversal level is the purple mark at $1,932. Cardano is trading at $1.53 at the time of writing.

LUNA/USD. LUNA followed the decline of Bitcoin (BTC) and its rate decreased by 5.40%. On the daily chart, LUNA failed to test the vital zone around $90. If the bear pressure continues and buyers fail to hold $80, the drop to the last support level at $70.48, which also includes the liquidity area, can be expected to continue. LUNA is trading at $79.67 at press time.

LEFT/USD. Popular altcoin Solana (SOL) followed LUNA’s decline with a 5.38% drop. Despite the price drop, the SOL is trading in a tight range between the liquidity zone around $159, which serves resistance and $130 support. Currently, the rate is in the middle of the channel which means neither bulls nor bears dominate. However, if the price fails to bounce back to $150 and stabilize above it soon, there is a chance to see a test of the support level soon. SOL is trading at $139.5 at the time of writing.

DOGE/USD. The meme coins could not resist the market’s decline and the DOGE rate dropped by almost 5%. After the rate nearly tested the resistance at $0.2204, the bears took the initiative and started pushing the price more urgently. Currently, the rate sits around the region with the most liquidity around $0.17. According to the analyst, if the daily candle is stabilized below $0.16, a drop to $0.10 can be expected soon. DOGE is trading at $0.1687 at the time of writing.

A huge goal from DOGE lover Elon Musk: I will do...