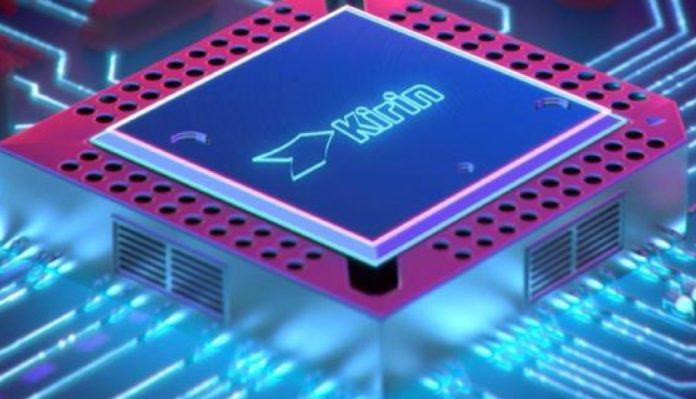 Powered by Huawei’s flagship phone, the Mate 30 Pro, the Kirin 990 offers improved energy efficiency and improved performance compared to the Kirin 980 with 5G connectivity support. However, thanks to 5nm production technology and the newly designed ARM Cortex-A78 core, the Kirin 1020 will be a complete performance monster.

The Huawei Kirin 1020 processor will have a tremendous performance: 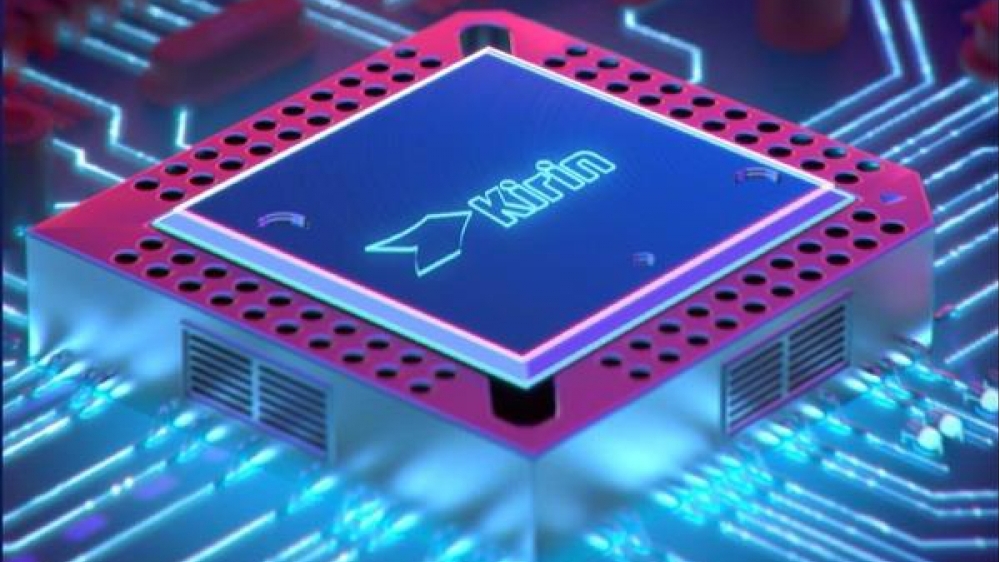 Interestingly, Kirin 1020 will be the first flagship processor to use the Cortex-A78 architecture, bypassing the Cortex-A77 core. Kirin 990 uses the Cortex-A76 core, while MediaTek Dimensity 1000 and Qualcomm Snapdragon 865 rely on the new Cortex-A77 core. Therefore, the Mate 40 Pro, which will be launched next year, is expected to start with the most powerful and energy-efficient Kirin 1020.

In addition, it is claimed that the chipset will come with an integrated 5G modem. Of course, unless there is an official statement from more sources or Huawei, it is useful to approach the rumors with suspicion.

Huawei is expected to make a major breakthrough with its next-generation processor and provide a significant competitive advantage with its 2020 flagship smartphones.