Home Tech 5G Version of Xiaomi Redmi Note 11S Is Coming: It Will Be... 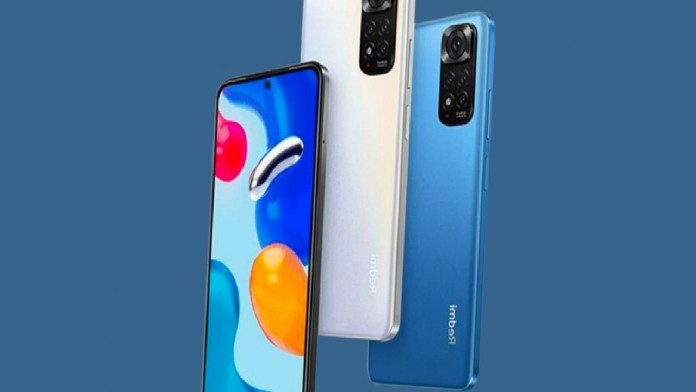 The only 5G model in the Xiaomi Redmi Note 11 series, which was introduced to users at the end of last month, was the Note 11 Pro 5G. Now, the Redmi 11S, a member of this series, is expected to arrive in a 5G version soon.
Only one member of the Redmi 11 family, which took the stage to be presented to users in the past months, was introduced with the 5G version. It is said that the company’s aim is to restructure because it wants to produce 5G supported devices instead of 4G devices.

Redmi Note 11S 5G version will be introduced in 1 month
An IMEI list by Xiaomiui, it is highly likely that this upcoming smartphone will be called Redmi Note 11S 5G. A new “K16B” model number has been spotted paired with the “opal” codename in the leaked IMEI database listing.

The model number is very similar to the model number “K16A” of the POCO M4 Pro 5G and Redmi Note 11 5G. This means that it is highly likely that the new Note series model will have almost the same features as the other two.

There is no clear information about other details of the device yet. If the Redmi Note 11S 5G has appeared in the IMEI database list, it will not be too late to be released for the enjoyment of users. Estimates about the release date of the device are that it will be introduced in about a month. If more details come, we will keep you informed.