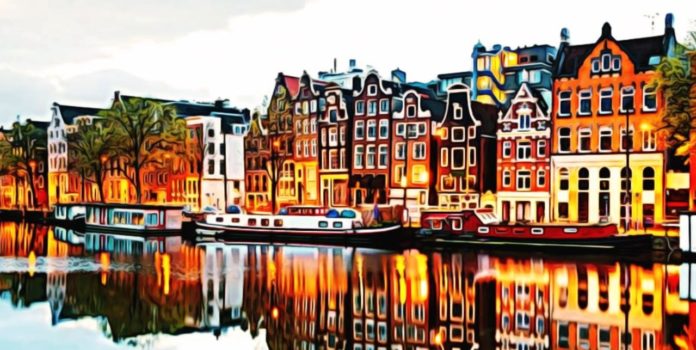 Some groups against the 5G technology in the Netherlands have attacked some stations last week.

Attack on Stations
According to the news of De Telegraaf, attacks were made to some 5G stations in the Netherlands last week. Some groups against 5G technology set the stations in fire.

Last week, several different 5G stations were attacked, according to Reuters. The attackers wrote anti-5G slogans at some of these stations. The authorities in the Netherlands made the following statement regarding these attacks:

“Recent developments are worrying. In case of damage to the base station poles, some problems may occur in the telecommunication network and disruptions may occur in emergency interventions. ”

5G Opponents
5G technology is not actively used in the Netherlands yet. However, some companies in the country have already started to develop some projects related to 5G and to make some trials. Groups against 5G in the country claim that this technology causes cancer, is associated with coronavirus and endangers personal safety. So they oppose the use of 5G in the Netherlands.

It is possible to see similar claims in groups in England. Some 5G stations were set on fire in the UK last week, while the government denied anti-5G citizens’ claims about this technology.

See Also
Coronavirus Detected in Sewage Waters of the Netherlands

New Champion to Crush the Upper Corridor of League of Legends:...

Avengers May Revisit Fans in a New Movie