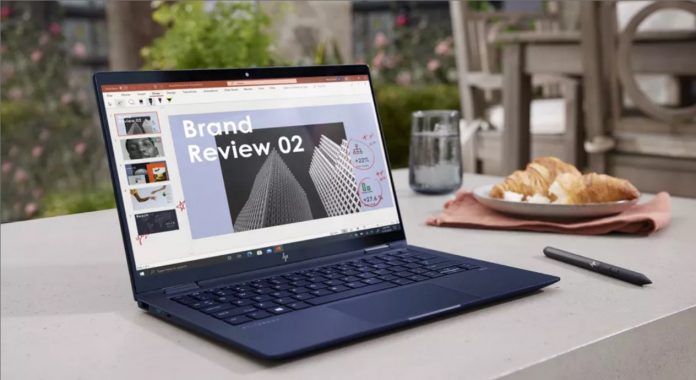 The Elite Dragonfly series is renewed this year with the G2 and Dragonfly Max models. Both models, powered by the 11th generation processor, can be used optionally with 5G connection. New models that will have a screen size of 13.3 inches. It can be preferred with i3, i5 and i7 processors.

The new generation devices that come with ram support up to 32GB will offer up to 2TB of M.2 SSD storage. In addition, the new models will include one USB 3.1, two USB-C Thunderbolt 3, one HDMI 1.4b port and Nano SIM support.

The new generation workstations stand out with their display configurations unlike their competitors. The Dragonfly Max model, which will only be offered with a 13.3 inch Full HD screen, differs from the Dragonfly G2 side. Users will be able to configure the Dragonfly G2 model with an optional Full HD or 4K panel.

In addition, the new generation models promise an assertive experience in webcam, which is very important in the remote working period. Next-generation HP computers, which will include a 5-megapixel webcam, will provide a good edge over competitors who lack camera experience.

Note that 5G support of both Dragonfly G2 and Max models is currently only provided in the USA. The official price of the new workstations, which are expected to be available in January, is not yet clear.