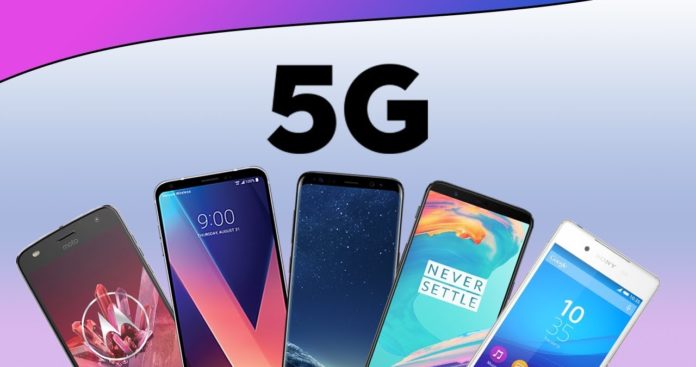 Chinese mobile phone brand Redmi, belonging to the Xiaomi conglomerate, revealed the difference in battery consumption of the 5G internet phone compared to the 4G only model. According to CEO Lu Weibing, fifth generation networks consume 20% more battery. In this way, it is likely that the batteries of the devices connected to the 5G networks will hold more energy to meet the desires of consumers, who want to spend more time away from the plug – not less.

The executive said that it is necessary to optimize the new generation devices so that the impact of the technology does not interfere with the battery life of smartphones.

Also according to Weibing, the difference in battery life can also be seen in Qualcomm’s 800 series processors, which consume 20% more energy than the Snapdragon 700 processor, for example. This is because the most advanced model has components that support 5G.

In addition, the CEO of Redmi pointed out the challenge of making the Redmi K30 Pro with 5G and sliding camera. According to the executive, the Xiaomi brand has adopted measures to make room for a 4,700 mAh battery in the cell phone.

Redmi used a sandwich-type motherboard design and an ultra-thin fingerprint sensor on the screen. The phone was presented on Tuesday (24) with Snapdragon 865 and quad camera. There is no forecast for launch in Brazil.

5G should not arrive in Brazil anytime soon as it is awaiting the release of the national auction that will allow the installation of the networks. The recently launched line Galaxy S20 (Samsung), for example, only supports 4G networks in the domestic market. However, versions with 5G connection have been launched in the United States, South Korea and other nations.

Apple Releases Notices About Other Forms of Payment on iOS