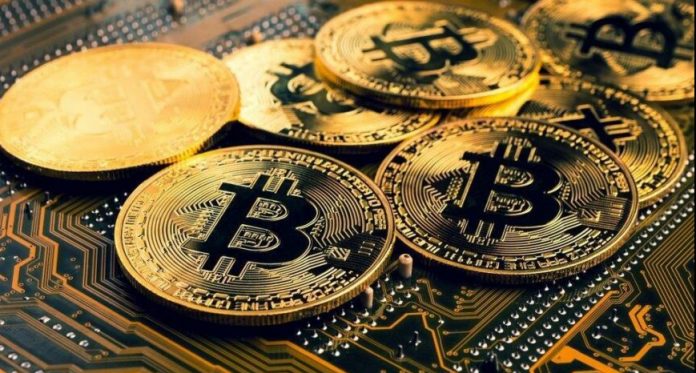 British fraudster named Benjamin Reynolds, who collected large amounts of Bitcoin from investors on social media in the USA, was fined $ 571 million.

Statements made by the Commodity Futures Trading Commission (CFTC) exposed Reynolds’ guilt. But although the fines of the defendant were determined, the authorities were in despair as to whether they would receive the money. Because the whereabouts of the English swindler has not been determined at the moment.

Bitcoin scam will refund the money they collected

The lawsuit started this month against Benjamin Reynolds by the federal court in Manhattan. Speaking to the press weeks later, the Commodity Futures Trading Commission reported that the British criminal was fined $ 429 million. He also ordered him to return the approximately $ 143 million he had obtained from the fraud back to their owners.

According to reports published by the CFTC, Benjamin Reynolds lived in Manchester, England. Between May and October 2017, the man requested Bitcoin from investors he had accessed on social media. In return, it will exchange tokens in the virtual money market to make a profit for them; he said he would return their money back in full.

In fact, it was an outright Bitcoin fraud. Reynolds took no action for investors. He did not barter with the money he obtained. That he prefers to take the accumulation and hide. According to the information announced, approximately 170 people living in the USA suffered because of this man.

Statement by the CFTC that upset the victims

In 2017, the money Benjamin Reynolds collected through Bitcoin fraud amounted to about $ 143 million. But the court made a sad statement for the victims. He stated that the assets cannot be returned to their original owners if there is not enough money on the criminal.