Home News It Turned Out That Facebook’s Daesh and Al Qaeda Linked Pages Are... 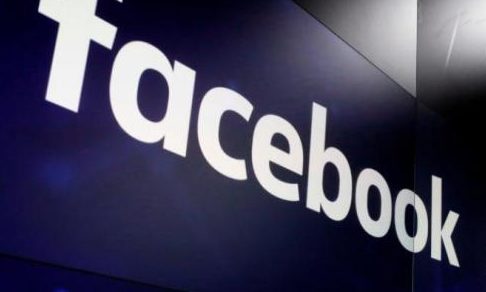 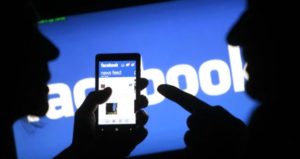 Although Facebook is not directly responsible for the automatic creation of pages that make propaganda for the organization or its members, it is claimed that such pages proliferate due to lack of control.

“REMOVED WHEN DETECTED”
In the session to be held at the US Trade, Science and Transportation Commission, senators are expected to discuss this issue with the executives of social media companies. Facebook’s security representative Monika Bickert will also answer questions from the senators. Facebook spokesman who made a statement about security weakness, automatically generated group pages is more difficult to control, unlike other pages where users can not comment and share, he added. The spokesman noted that content that does not comply with the company’s rules is removed immediately when detected. 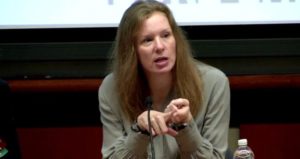 THE NEW ZEALAND’S MASSACRE IMAGES WERE NOT BLOCKED

On Friday 15 March, two people were killed in an armed attack on two mosques in Christchurch, New Zealand during Friday prayers. 20 people were wounded in the incident, the attacker had shared live video footage via Facebook. The 17-minute live broadcast of Facebook was not blocked by the international public gathered a great reaction.