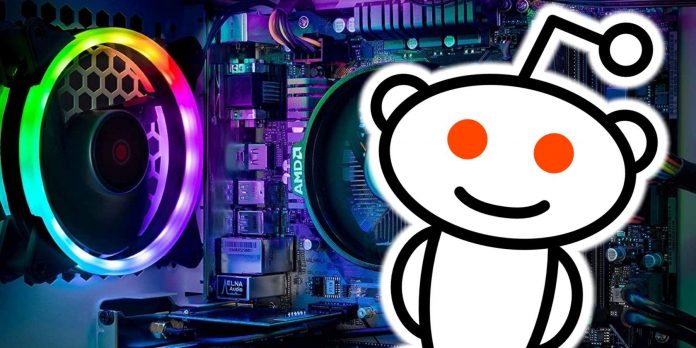 For decades, games have been positioned primarily as a children’s hobby. Nintendo marketed its first major NES home console as a toy and supplied it with a plastic robot, game characters such as Super Mario and Sonic the Hedgehog appeared in cartoons aimed at teenagers, and video game advertising, with very few exceptions, was traditionally intended to reach a younger demographic. However, things have changed in recent years, and as one decidedly helpful recent Reddit thread shows, players of all ages and professions are welcome in video games.

In a message sent to r/gaming at the end of August, Reddit user parliskim describes herself as a “56-year-old woman who has never played video games” who was hoping to get some idea of where to start in games. What they got was a stream of over eleven thousand comments suggesting all sorts of different titles, systems and services to help them at the beginning of their gaming adventure. Including everything from Stardew Valley and Slime Rancher to Dark Souls and Bloodborne, almost every game worth discussing is featured in the thread.

After a while, parliskim made several amendments to his post, calling himself “a completely disabled veteran who spends a lot of time alone” and who is now looking for a new hobby after he got tired of television. Then part of the discourse shifted to the personal interests of the authors of the posts, and some respondents argued that the original author should determine his tastes before it would be possible to give detailed recommendations. Comparisons were also made with the legendary Skyrim YouTuber Shirley Curry, an 85-year-old gamer who recently crossed the threshold of one million subscribers in June 2022.

As a 56-year-old woman who has never played video games, which one would be a good place to start? from games

The post also sparked a conversation about accessibility in games. Some suggested starting with games for beginners in which overcoming difficulties is not necessarily the main goal, such as “Gone Home” or “The Disappearance of Ethan Carter,” while others mentioned games that include enhanced accessibility features. In this regard, modern games such as Resident Evil Village and the new remake of The Last of Us deserve inclusion.

At the moment, parliskim has access only to the 2021 MacBook Pro, which, as many note, limits the poster’s capabilities. However, they subsequently declared their interest in obtaining a used game console. Considering how easy it has been to purchase used seventh and eighth generations in recent years, this definitely sounds like a solid first step, and after this first step is taken, a limitless path of gaming experiences opens up.