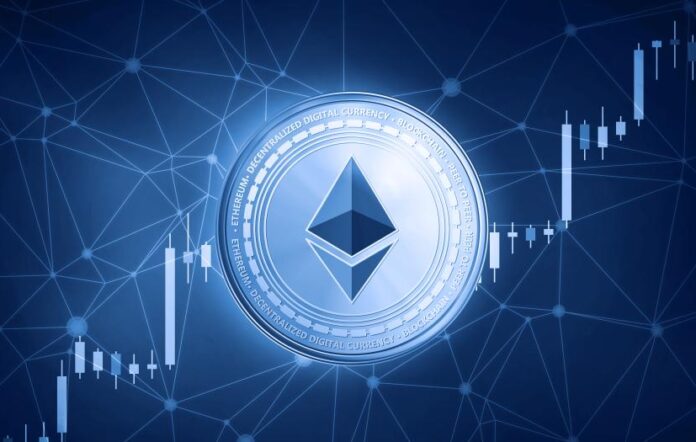 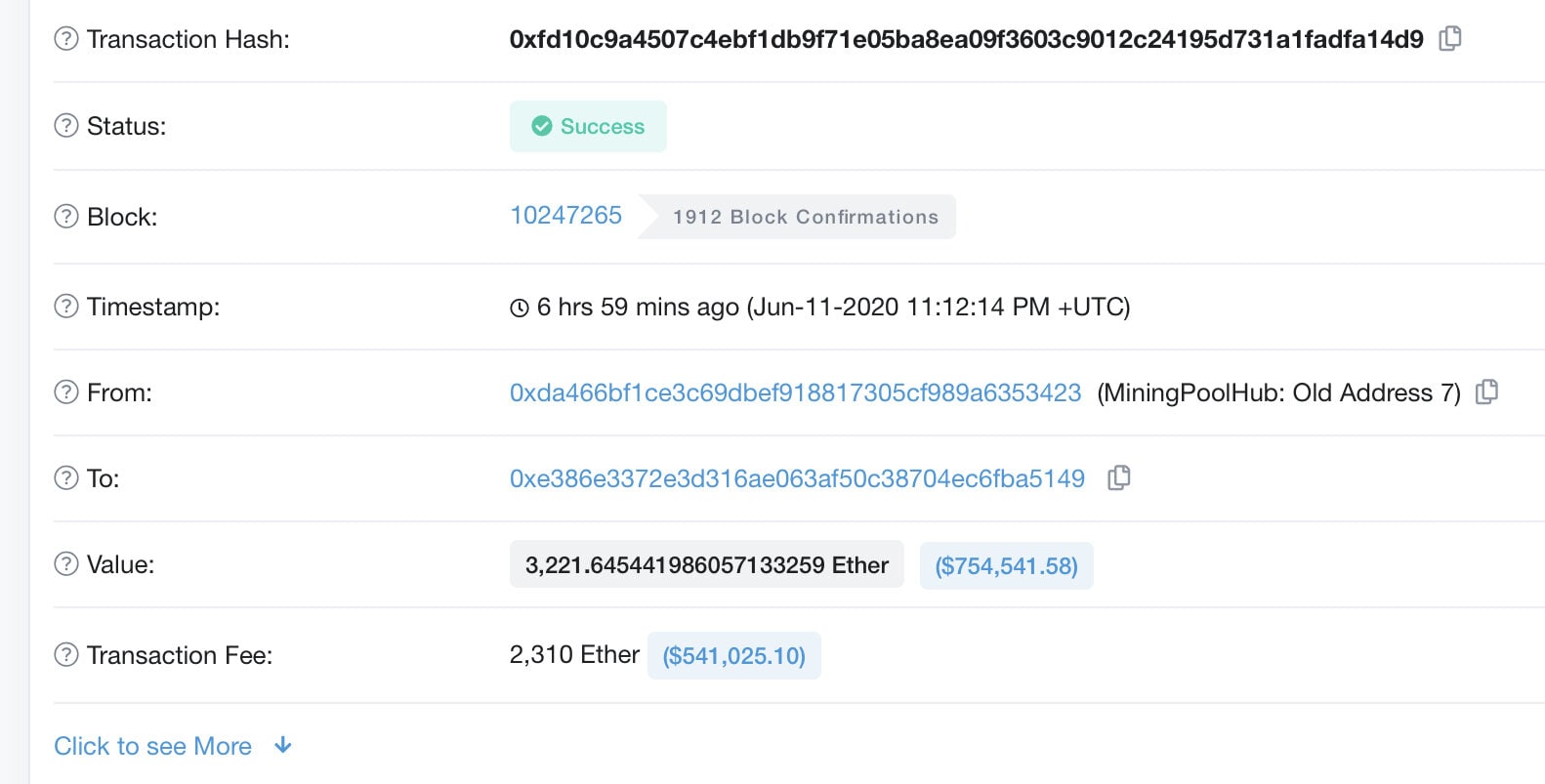 The transactions made yesterday and yesterday were done by the same address . Today, a new operation similar to the two was done, but this time a different address was used.

Today, in the transaction against the morning, almost 550 thousand dollars transaction fee was paid. This process, which uses a different address than the other two , seems to belong to MiningPoolHub .

Just like the other two, we do not know who is doing the process in this and for what purpose. Some names say that this was done to launder money , while names like Dovey Wan say it doesn’t make much sense.

This a stupid way to launder money btw

first you need to collude with Pools to get the fund cycle back (which will expose them), and such high profile outstanding transaction will be under scrutiny of entire community, which is the last thing money laundry want