Home Tech 54,000 Tesla Cars Recalled Due To A Dangerous Failure: Which Models Are... 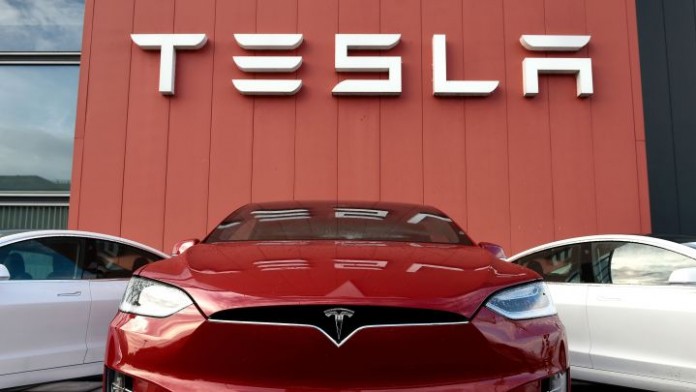 Tesla: Although the roads and cities of the world are yet to be seen full of self-driving cars, the vehicle brand Tesla is the closest to being the first. But a technology as complex as autonomous driving without a human driver behind the wheel can cause dangerous situations. And in fact one as serious as your car skipping STOP signs when in autonomous driving mode.

Tesla is recalling exactly 53,822 vehicles in the United States due to an experimental feature that may be dangerous. The recall boils down to the removal of the “rolling stop” feature in the optional Full Self Driving software package, introduced as a beta feature in October 2020. Tesla will disable this functionality with an over-the-air software update that is expected for these days, which means that until it arrives, the owner of one of the affected models will simply not be able to drive it.

The beta feature allowed cars to skip stop signs, ABC News reported, and first appeared in version 10.3 of FSD with the addition of the so-called Assertive profile. This feature causes vehicles to illegally run stop signs at 4-way intersections at speeds of up to 5.6 miles per hour (about 9 kilometers/hour). Tesla would have agreed to the withdrawal from the market after two meetings with officials from the National Highway Traffic Safety Administration (NHTSA). TO

Among the nearly 54,000 vehicles called for recall include:

Tesla Model S and X EV from 2016 to 2022
Tesla Model 3 from 2017 to 2022
Tesla Model Y from 2020 to 2022.
At the moment, what is to be celebrated is that according to Tesla, no injury or shock caused by the feature of its firmware that is being updated has come to its attention. Previously, Tesla rolled back its FSD 10.3 software due to “some issues,” such as a regression in left turns, phantom forward collision warnings, and auto-steering bugs.

The company was also forced to recall 300,000 cars in China due to problems with Autopilot, while it issued recalls elsewhere for camera and trunk defects, separating suspensions and other problems. And it is that the name “Full Self-Driving” is misleading because that term generally refers to level 4 autonomous driving, which is considered true complete driverless driving, while Tesla’s system simply offers level 2 advanced driver assistance. .

Amazon Can Rival Steam This Time!