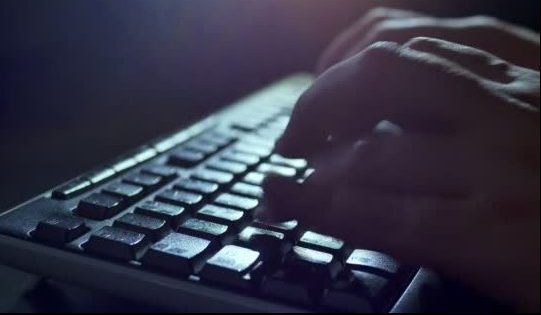 The privacy-focused cryptocurrency, previously known as Zcoin but recently rebranded as Firo, experienced a 51% attack on January 18.

51% attack is a type of attack where more than 50% of the processing power in the network is captured so that transactions can be changed and reversed. After the 51% attack, the attack is converted into gain with a method called double spend. This type of attack seen on blockchains based on proof-of-work (PoW) is a significant threat, especially for small blockchains. Previously, chains such as Ethereum Classic, Horizen, Bitcoin Gold, Grin and Beam experienced 51% attacks.

After the attack, a new statement was made yesterday from the Firo team.

In the statement, it was stated that Binance’s loss was 906,771.4373 FIRO. It was emphasized that the figure corresponding to $ 4 million at current prices could change and Binance’s security team is still investigating the incident. It was recorded that another stock exchange Indodax had a loss of 82,741.37 FIRO with a value of 380 thousand dollars. In total, the loss of the two exchanges approached $ 4.5 million. The Firo team is working on solutions to cover the losses of the stock markets.

The statement also underlined that the attack took place during a period when most of the team were asleep. 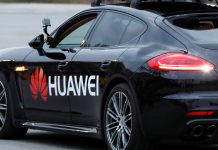 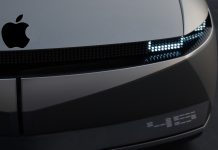 Willy Woo: Bitcoin Bull Rally Has Not Been To The Top...