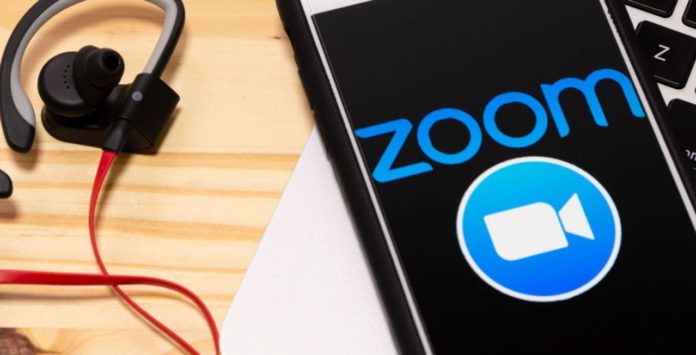 The Zoom application, which has been rising rapidly among video conferencing applications for the past few months, has brought with it various security concerns. The application, which was frequently preferred for distance education and video meetings, has gained great popularity in a short time. It seems that selling Zoom accounts in the dark web and hacker forums will open another problem per application.

According to the Bleeping Computer report, the personal information that users store on their Zoom account is shared for free on hacker forums.

Hundreds of thousands of Zoom accounts have been sold!
In some hacker forums, thousands of Zoom accounts are included as sales advertisements. Apart from the sales announcement, there are also free accounts. The accounts that have the personal information of the users are especially selected and determined. The information of the accounts distributed free of charge is accessible to everyone, information such as e-mail address and home address are used in joke or malicious activities.

If user information for a service has already been leaked, leaked email addresses are being tested on Zoom. Those who have simple passwords from millions of accounts can be compromised if the Zoom application matches the database. Let’s say that the only way to protect your account from these attacks is by using a strong password.

Cyber ​​security company Cyble took an interesting way to see that Zoom accounts were sold on the forum. He bought 530,000 Zoom accounts, which were put up for sale to investigate the incident. Paying $ 0.0020 (about 1 cent) per account, the firm warned users to change their passwords.