Home Crypto $500 million from Binance for Elon Musk: he will become CEO! 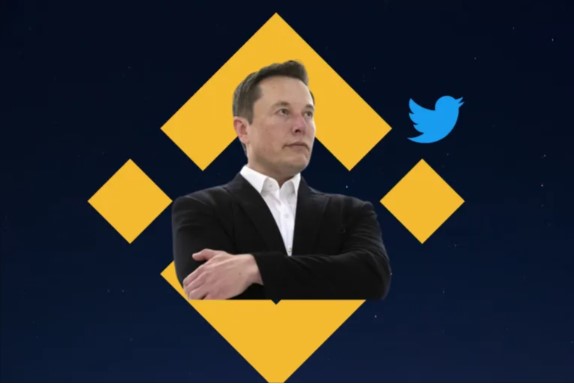 According to an SEC report released on May 4, Elon Musk received additional funding totaling $7.13 billion from various investors to buy all Twitter shares at about $54 per share. The most notable element of the application is the contribution of Binance, one of the world’s largest cryptocurrency exchanges, which provided Mask with funds in the amount of $ 500 million.

There was news about a large fund provided by Binance to Elon Musk. Commitment letters are, in fact, loans provided by co-investors to achieve a specific goal, in this case, the complete purchase of Twitter by buying all the company’s shares outstanding on the open market. As a rule, commitment letters are accompanied by a separate agreement in which the lender establishes the conditions under which the lender must repay the investments made. As a result, it is expected that Elon Musk will temporarily become CEO of Twitter after the deal.

Each shareholder in the table contributed to the parent company before or shortly after the merger. However, some investors have made a one-time contribution of a certain amount, while others have made an alternative commitment by donating their Twitter shares. Thirty-five million shares were bought by Prince Alwaleed bin Talal bin Abdulaziz Alsaud. Alsaud’s investment will amount to more than $1.9 billion at a valuation of $54.2 per share, which will make it the largest share among all ordinary investors combined.

The acquisition of Elon Musk’s Twitter has become one of the most important events in the financial, cryptocurrency and media industries.

As we wrote in the Somagnews news, when in April Elon Musk began hinting that he might be interested in buying one of the world’s largest social networks, he expressed his dissatisfaction with a lot of bots, scammers and other unpleasant people who negatively affect users. ‘ social media experience. It is assumed that Tesla CEO Elon Musk will integrate Dogecoin to eliminate bots. We have covered this issue in detail in this article.

Thousands of dollars worth of NFTs destroyed due to a bug...