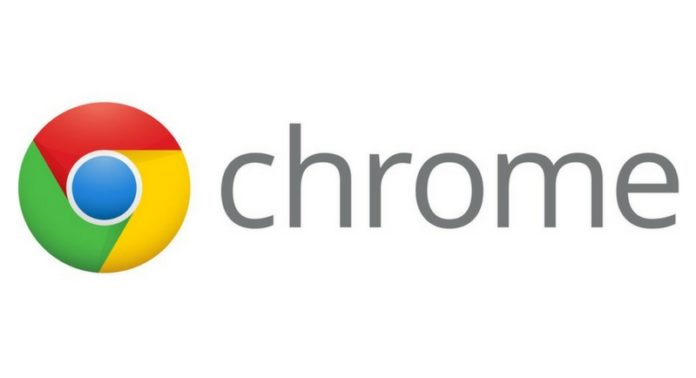 An independent researcher has revealed that more than 500 Chrome add-ons in the Chrome Web Store are actually malicious. Moreover, most of these plugins were focused on ad blocking.

Google Chrome users can have tens of thousands of plug-ins created for this internet browser using the Web Store created for Chrome. These plugins are often developed in a way that facilitates the work of consumers.

A new study reveals that over 500 Chrome plugins don’t work as they seem at all. While you think you are improving your user experience with the discovered plugins, you entrust your data to malware.

The research, conducted by an independent researcher named Jamila Kaya, revealed that more than 500 Chrome plug-ins send user browsing data to different servers. Moreover, the research in question shows that a large part of these plugins have been developed mainly to block ads. That is, malicious developers were taking over their data, claiming that they were helping users.

Preparing a report on his research, Kaya states that the main reason behind the attachments’ appearing innocent is to reach more users. When we look at the data in the report in question, we can reach the conclusion that the main purpose is not to hide advertising, but to direct more ads.

According to the report, malicious Chrome add-ons first directed users to a different server. This redirection also led to the transfer of users ‘data, and users’ browsing histories were sent to the servers in question. Moreover, this process was connected to an automated system and a vicious circle was formed. As such, the users using the plugins in question were actually in a maze.

According to the report, the plugins in question actually made dozens of redirects while claiming that users were hiding their ads. According to the report, some users were directed to more than 30 advertising sites. Of course, the vast majority of these sites were fake websites developed for phishing. The developer, who also submitted his report to the Google team, is now waiting for all of these malicious plugins to be removed. You can find out which plugins are malicious from the web page here.