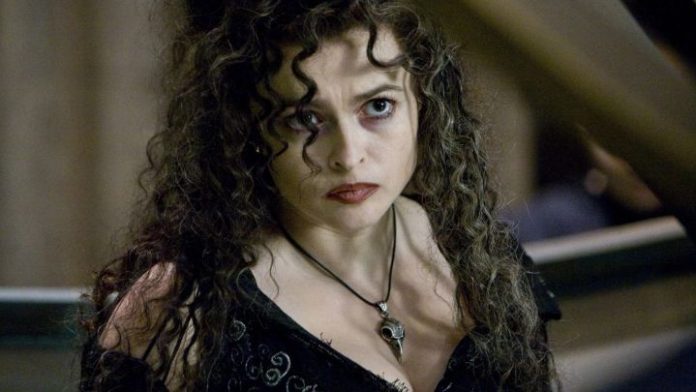 As is the case with all VOD services and other similar digital content services, Netflix’s streaming platform adds new series, movies and documentaries every month, like all the premieres for January 2021 that open the new year.

If a series or movie that you like is going to be unavailable on Netflix, this means that “our license agreement with the content provider is about to end. Every time a series or film is going to expire, we evaluate whether to renew or not using the same criteria that we apply for possible new content ”.

Very focused on sagas, this week Harry Potter fans will have to say goodbye to the young wizard, as Netflix removes the 8 films of the saga from its catalog. Also leaving are blockbusters like Deep Blue Sea, JJ Abrams’ Star Trek reboot, the second Godzilla made in Hollywood, Michael Bay’s Transformers, the forgotten Ninja Turtles live-action series released in the late 90s, and up to 8 series based on the iconic Power Rangers franchise: