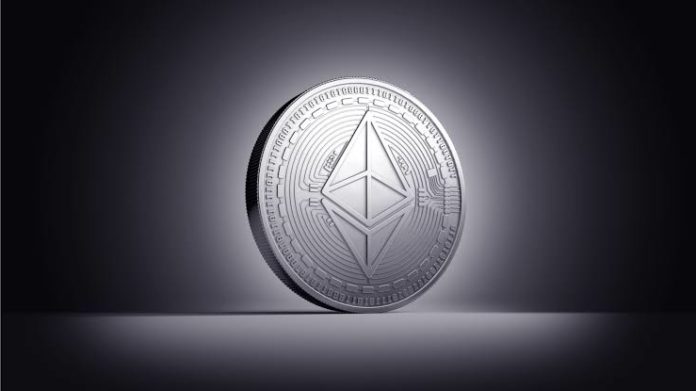 Hackers stole Ethereum worth about $ 48.7 million from the South Korean-based crypto currency exchange UPbit. Lee Seok-woo, the company’s CEO, confirmed in a written statement on UPbit’s official website that they were attacked by cyberspace.

Crypto coins, which have become one of the main targets of hackers with their increasing values ​​in recent years, continue to be mentioned with cases of theft. UPbit, South Korea’s largest crypto currency exchange, was the last company caught in the attack by hackers.

Upbit CEO Lee Seok-woo announced that his cyber attack this morning stole 342,000 ETH, worth $ 48.7 million. The crypto money exchange, which stops the withdrawal and deposit transactions in order to prevent customers from becoming more victims, said they would cover the losses of the customers affected by the hacking event.

After realizing the cyber attack, Upbit transferred the funds from the hot wallets to the cold wallets, thus preventing the attack from reaching much more grave dimensions. Stating that they provide information to the necessary units about the incident, the South Korean company said that the transactions on the stock exchange were suspended for at least two weeks. Thus, Upbit became the eighth crypto money exchange in 2019, which suffered the wrath of hackers.

One of the software-based storage solutions for cryptocracy, hot wallets are in devices that are connected to the Internet at any time, such as phones or computers. The hardware-based cold wallets, as you can imagine, are kept on safer devices that are not connected to the Internet. These are usually flash memory or SD card. Thus, in the event of a hack, digital assets are automatically protected.