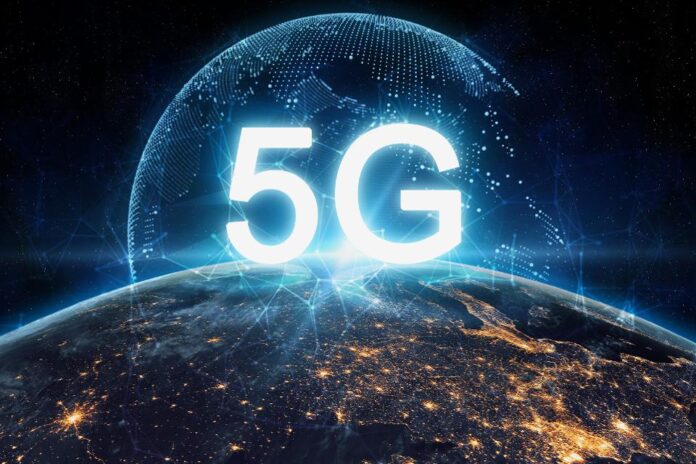 According to data from the National Telecommunications Agency (Anatel), there are already more active mobile lines than people in Brazil: there are 227 million smartphones, tablets, wearable devices and other devices for 209 million Brazilians. And how to keep all these things communicating, browsing and exchanging messages constantly and without falling?

To cope with this growing increase in demand, technology has evolved a lot in recent years. 5G, for example, will use more robust frequency spectra, which support more data and are further away from TV signals and other frequencies that can cause interference.

It is clear that 5G will improve communication between devices connected to the network, but the evolution is so great that we need to highlight the benefits that this new generation will offer. In addition to higher speeds, which can reach levels of 10 Gbps to 20 Gbps, it promises less latency (difference in the response of data transmission) between communications. While in 4G this measure remains between 60 milliseconds and 98 ms, in 5G it will be reduced to at least 1 ms.

The ability to connect equipment will also be expanded in the fifth generation, reaching up to 1 million devices per square kilometer.

4G has already brought significant advances in this segment. Today, thanks to current speeds, it is possible to watch videos, series and films on the bus with relative quality, something that would have been unthinkable in past generations.

Data consumption will no longer be a bottleneck in the new technology. With 5G, content in virtual reality and augmented reality, which can demand much more from the connection, will be a possibility for everyone, no matter where they are connected.

In recent years, much has been said about autonomous cars. Detecting objects in real time, interacting intelligently with different road signs, precisely following maps and constantly communicating with other cars will only be possible with the new generation of telecommunications.

In addition to working with speed and reducing latency, the 5G will significantly expand the capacity of the network, allowing more devices (including cars) to connect at the same time without generating instability and loss in connection speed. With this, the fifth generation has more capacity to support the simultaneous use of the web.

The cities of the future will not be made only of autonomous cars. The so-called smart cities will have a large number of connected devices, such as new modes of transport, buildings and other constructions, in addition to signs and even billboards.

5G will also allow managers to have quick access to a variety of information that will help with city administration. Traffic control, public safety and even the availability of services can be strongly impacted by the fifth generation of telecommunications.

The Internet of Things (IoT) is the technology that will connect all equipment to the internet and reach a new stage, greatly increasing the possibilities for actions. If today you can turn a lamp on and off, play music or control some devices in your home, the fifth generation of telecommunications will expand this to precise and complex controls via the web.

Another important point is the speed of communication between people. The 5G internet allows the transfer of data, files and information in a much faster and more stable way, ensuring more agility and security. However, it is important to be aware of the device’s capacity: not all smartphones are enabled to operate on the 5G network.

The smartphones Motorola Edge, Motorola Edge + and Moto G 5G Plus are the first devices to arrive with support for 5G in Brazil. With these models you will be ready to enjoy innovations and many other trends that the new technology will make possible.

The launch of these devices shows Motorola’s commitment to innovation. If you want to be prepared for the future, check out these and other smartphones from the brand.

MundiRetos: Meet The Free App To Learn About The European Union...