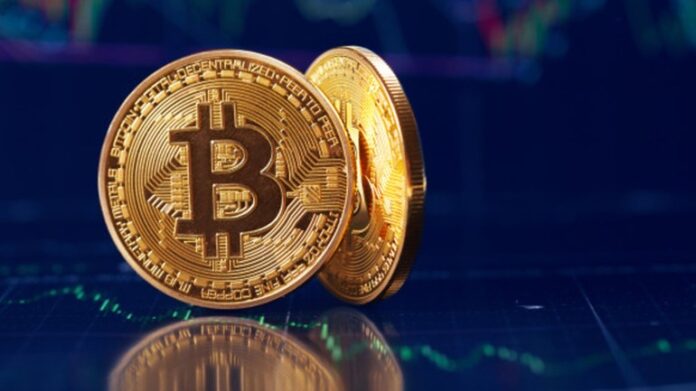 In March 2020, all assets and investment instruments except cash were seen with the concern of coronavirus. While Bitcoin dropped to $ 3,700, even 10-Year US Treasury Bonds dropped tremendously. It turned out that cash money is the “king” once again.

Dan Tapiero, co-founder and experienced analyst of Gold Bullion International, thinks that this phenomenon regarding cash may be about to change. The famous macro investor stated in his post that he published today that investors started to escape from the cash position.

Dash to cash most surprising because it all yields near 0.

Such great negativity/fear not usually present at equity mkt tops.

Wall of worry growing taller by the day. pic.twitter.com/leUzRtq2DD

With the graphic he published, the analyst stated that almost 5 trillion dollars of cash could flow into the gold and Bitcoin markets in the near future. Expressing that such a fear is not usually seen when the stock market peaked, the analyst stressed that the concern is increasing day by day and people can switch to other investments instead of cash.