Bitcoin has fallen from 10 thousand 700 dollars to 10 thousand 500 dollars in the last 24 hours. So, are these bearish signs going for Bitcoin? An analyst mentioned 5 technical signals for Bitcoin. 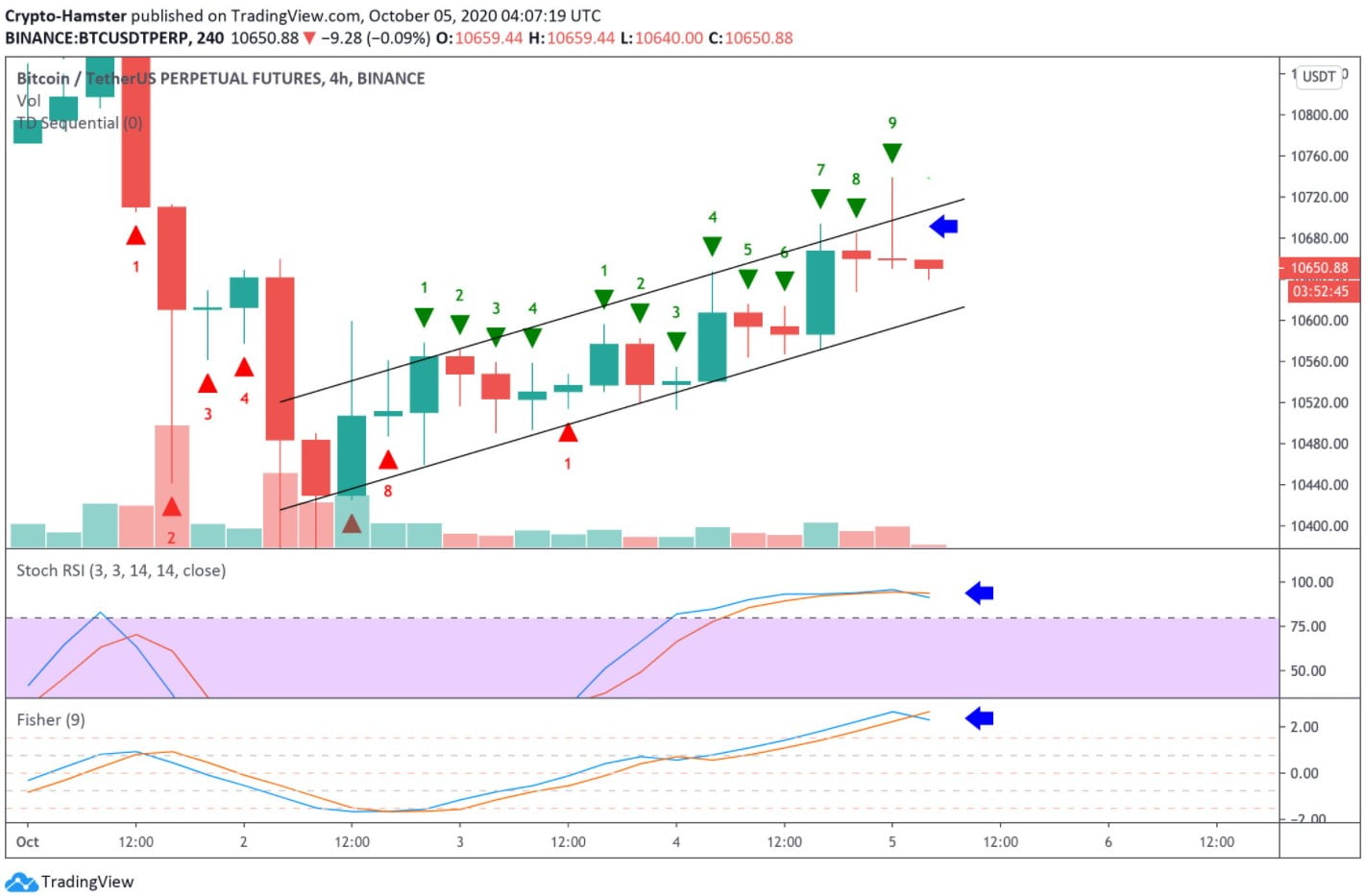 Despite all these negativities for Bitcoin, the leading coin has managed to stand firmly in the light of the events in recent weeks. First, KuCoin, one of the world’s leading crypto money exchanges, faced a $ 200 million hacking scandal. Later, BitMEX was sued by the US, and then US president Donald Trump announced that his coronavirus test was positive. After these successive developments, the eyes were turned on how Bitcoin will show.

Although Bitcoin has decreased to a certain extent, contrary to expectations, it was not affected by these developments to a great extent. BTC managed to keep its decline below 10% and did not lose the psychological threshold of $ 10 thousand. Most market analysts also agree that it is a good sign that the Bitcoin price is less affected by these events than expected. 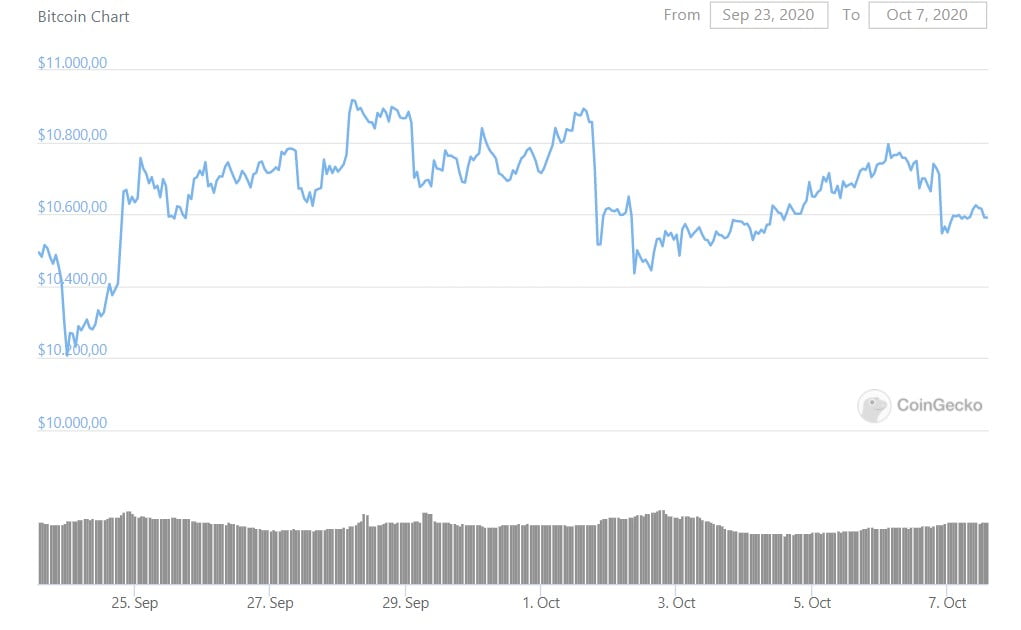 Chinese Researcher Said to be on the Verge of a Very...

BTS: The 5 best performances of J-Hope as a dancer