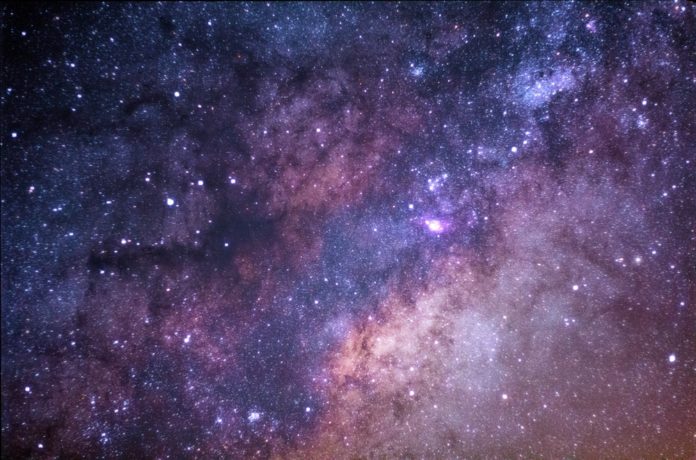 When the stars die, they don’t go out quietly. The death of the stars is a huge explosion and a huge amount of gas and particles scattered into space. This rare event is called supernova. In a galaxy, supernovas are not uncommon.

One of the most spectacular astronomical events in our universe is the supernovas. These rare events occur when a star has completed its life and result in the spread of gas clouds into the universe. Stars, on the other hand, continue to take place in the universe by transforming into different objects.

The Hubble Space Telescope has been monitoring the NGC 5468 galaxy 130 light-years away from our planet for 20 years. This galaxy is of medium size and is in the constellation of Virgo. During the 20-year period in which the galaxy was observed, 5 supernovae were seen in the galaxy. We could easily observe these explosions because our galaxy was parallel with NGC 5468.

Although it is generally known that supernovas occur at the end of the life of one star, astronomers say that the occurrence of this phenomenon is often caused by the fact that one star draws material from another in binary star systems. This is called a Type 1 supernova.

When one of the binary stars reaches the end of its life, it emits its fuel into space and becomes either a neutron star or a black hole. The scattered particles are caught in the gravitational attraction of the other star. The collapsed star then begins to draw material from the other star, which now turns into a red giant.

At some point, the structure of the star, which is still ‘alive or, deteriorates due to the matter lost and the supernova process begins. In both cases, powerful explosions emerge for a moment that illuminate the entire galaxy.

This case has not been witnessed in our galaxy for a very long time, at least there is no example we can observe. On October 9, 1604, astronomer Johann Kepler observed this case and even recorded it in a 1606 work. This supernova was called Kepler supernova.

It is difficult to see such a case in our galaxy because we are in our galaxy. That is why there is a crowd of celestial bodies between us and supernova. However, if such an event happens one day, it will remain in the sky for as long as astronomers can observe and study.