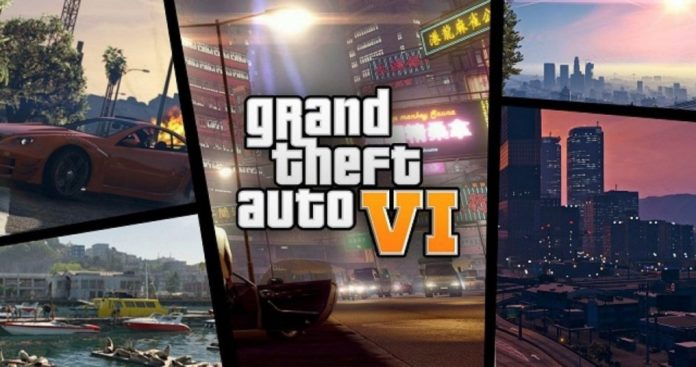 Rockstar Games has been on the agenda with GTA 6 for nearly a year. However, the company has not made any explanation about this game so far. In this news, we will take a closer look at the 5 most talked about claims of GTA 6.

One of the most important names in the video game industry is Rockstar Games. The company is the developer of the Grand Theft Auto series, the world’s most popular open world game, and Rockstar Games announced the last game of this series in 2013, almost 7 years ago. Rockstar Games’ GTA 5 game in 2013 has not lost its popularity even today and the game is still played by millions of gamers.

Rockstar Games has been on the agenda with a new game that we expect to be named GTA 6 for almost a year. The company has not made the slightest statement on the issue to date. However, the allegations and leaks that have been made have made the GTA 6 subject to our news many times. Now we will talk about the 5 most popular claims about GTA 6 that have been raised so far and have been the subject of numerous news sources over and over.

Top 5 most voiced claims for GTA 6

One of the main characters is female
Since the GTA 6 rumors began to appear, they are perhaps the most talked about characters. So much so that GTA 5 could be played in 3 different main characters, and the gamers got used to it. It is said that there will be more than one main character in GTA 6 and one of these main characters will be female. Unfortunately, it is not possible to make any predictions about this claim in dozens of technology sites.

The claim that the casino will be bigger and better than ever
Rockstar Games brought a huge casino to GTA 5’s online mode, GTA Online. Gamers could go to this casino and have fun, gamble. According to allegations about GTA 6, the new game will include both much bigger and multiple casinos.

This time the claim that it will descend to the south of America
Gamers are curious about many things about GTA 6, and one of the most talked about is where the game will go and what the map will be. In many of the claims we have shared with you so far, we have mentioned that we will go to the Mexican border with GTA 6 and that the game will be affected by the TV series Narcos and will be related to drug trade.

“The story will be segmented”
The GTA series has always been among the popular games with its stories. So, we are sure that the Rockstar Games team will create a quality story again in GTA 6. One of the popular topics about GTA 6 that has been discussed so far is that the story of the game will be in chapters and these chapters will lead us to the final end of the game.

Separate laws and penalties
Since the first game of the Grand Theft Auto series, we have always been against the law. This has not changed over the years, but in GTA 6, this seems to change. Because different stories can be selected in GTA 6 according to the alleged spoken claims, and these stories can also comply with the law and laws if desired.

Fitbit Luxe Offers A Choice For Those Looking For A Stylish...

Spotify already shows the lyrics of your favorite songs