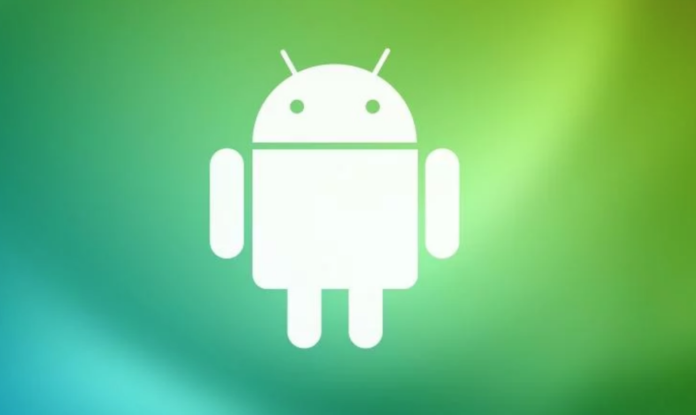 Google’s smartphone operating system Android, users and developers with great freedom to provide attention. The Android operating system is very useful and up-to-date, as well as some special ROMs that most people don’t know and only those people can find by searching. These custom ROMs are made exclusively by developers and work differently from the stock Android version.

What is Stock Android? 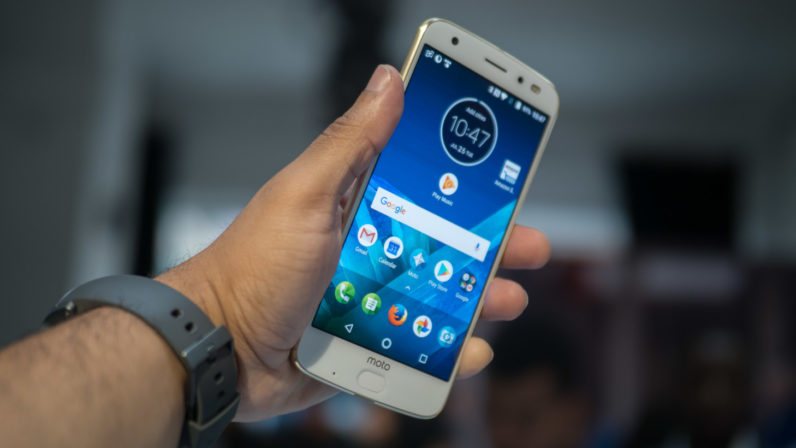 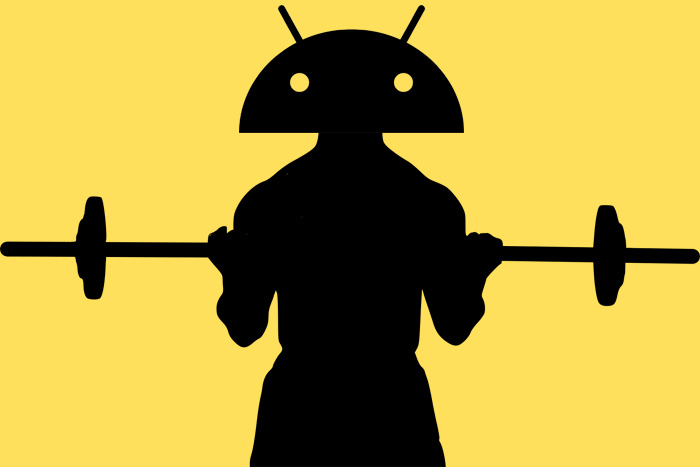 Google Androids Android operating system is designed to withstand security and malware threats. In addition, Google is releasing updates more quickly if any vulnerabilities are encountered, thus enabling smartphones to be free from the vulnerability. Customized Android versions are more likely to have more vulnerabilities and may take longer to update. Hence the stock is one of the first items leading the Android version, security. 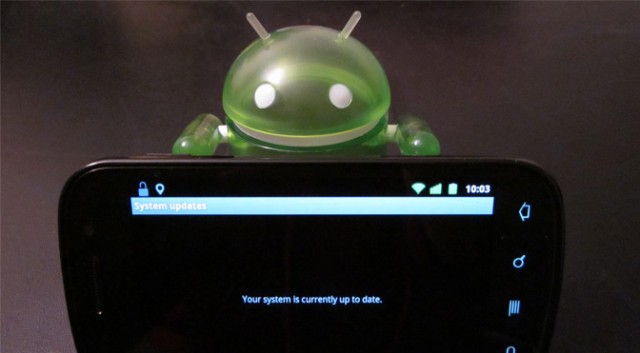 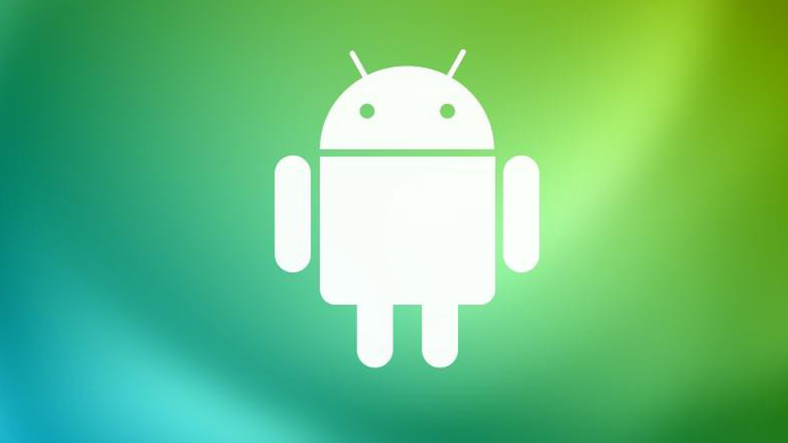 In addition to offering original software, the stock Android version offers you enough freedom. This feature in the stock version, which also allows you to delete installed applications, may not be available in customized ROMs in some cases. These unnecessary applications and files on special ROMs that come with applications that will never be used can dramatically reduce the speed of the phone and the amount of storage space.

Due to productivity, which is one of the focuses of the stock Android version, Google offers improved performance and a large amount of storage space in the stock Android version. If you prefer custom ROM over Android, which doesn’t take up unnecessary space and steal applications from the life of the phone, your phone might run slower than it should; battery life may be shortened and storage space may be considerably reduced. 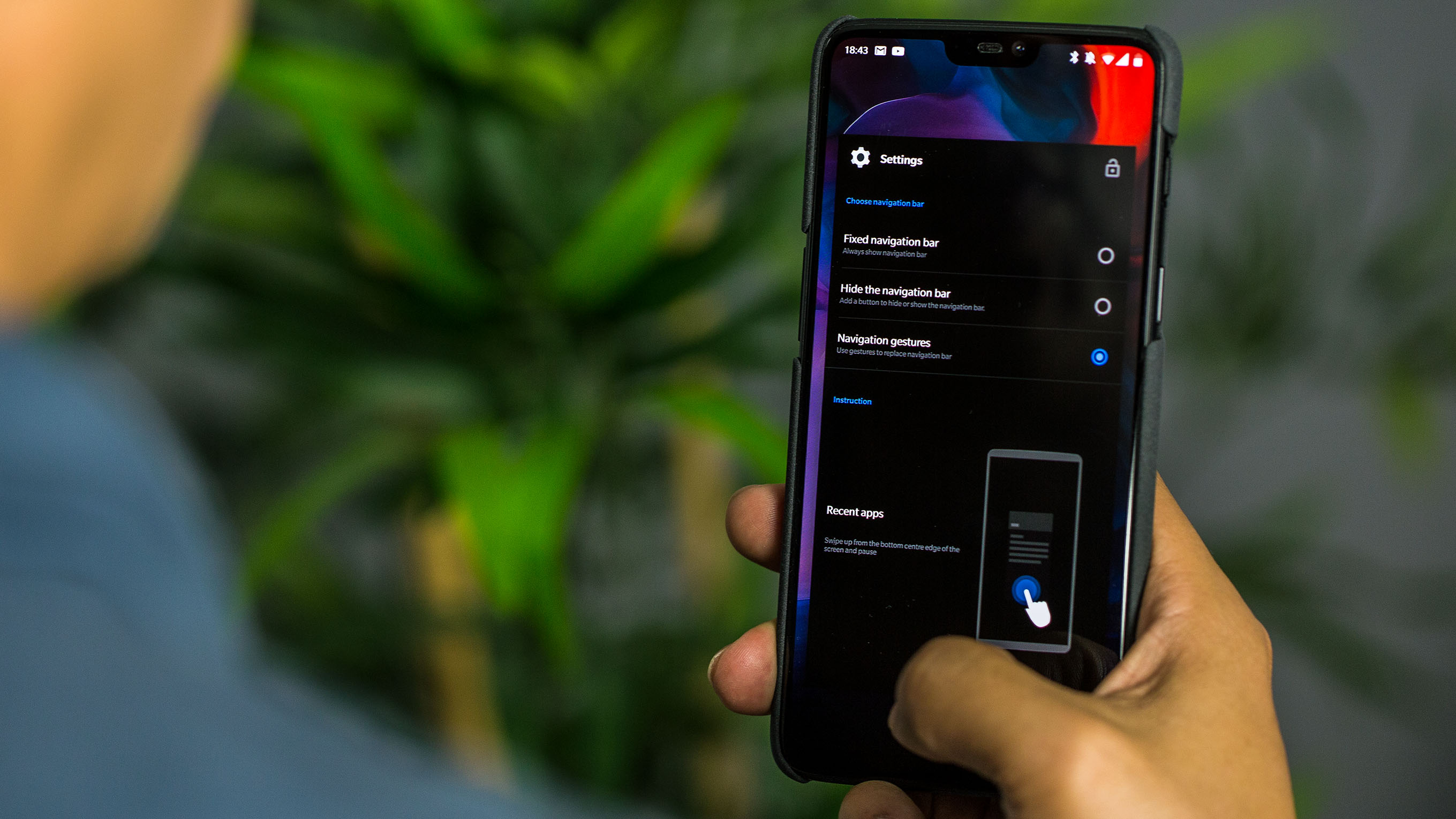 Stock Android offers users a better experience because of its design. The operating system is becoming more and more advanced and therefore more useful. The stock Android version, which offers a simpler use with various shortcuts, is also very handy due to the quick updates mentioned a few items earlier.