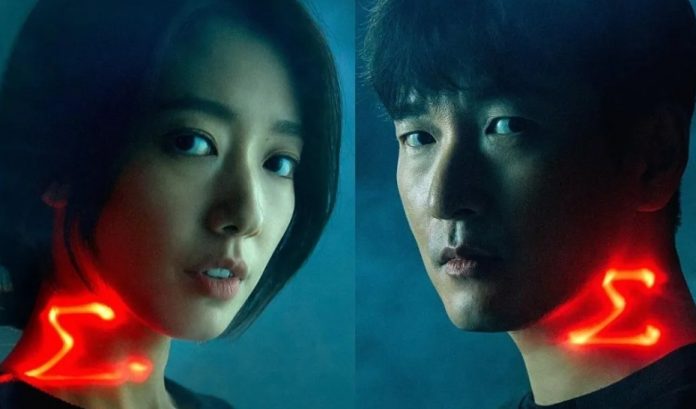 The new drama starring Park Shin Hye will show us great surprises through its characters. One of South Korea’s most famous actresses is back on television, Park Shin Hye will be playing Seo Hae in Sisyphus: The Myth, and the series has already piqued the interest of K-drama fans.

During the month of February a new series will arrive that will catch us with its history, it is a Korean drama that was created by the JTBC channel and that will also mark an important point in the celebration of its tenth anniversary.

Park Shin Hye and Cho Seung Woo will be in charge of the main characters, and some previews of what we will see in the series have already been revealed, including a series of promotional posters showing the main characters of Sisyphus: The Myth .

If you still haven’t added this title to your list of dramas to watch, here are some reasons that will motivate you to change your mind.

The expectation is already growing around Sisyphus: The Myth , do not miss any details of the series.

WHY IS SISYPHUS: THE MYTH THE SHOW TO WATCH?

This is the first strength of this production and that without a doubt is already an eye-catcher for the audience. In addition to Park Shin Hye and Cho Seung Woo, we will see other stars in the cast, including Sung Dong Il, Tae In Ho, and Lee Jae Won.

This is your chance to see Park Shin Hye in a different facet of her acting career, as it is a mystery, science fiction and fantasy K-Drama . Although the girl has developed her talent over the years, it is common for her best known roles to be in romance stories, so you should not lose sight of this girl giving life to Kang Seo Hae , her character in Sisyphus: The Myth .

Sisyphus: The Myth tells the story of Tae Sool , an extremely talented engineer who has managed to excel in his field, yet his life is not perfect. Some years ago he lost his brother and, the moment he discovers what is behind that death, he decides that he will not rest until he reaches the bottom of the whole situation. To achieve this he will have the help of a girl with great training who will fight by his side.

Considering that JTBC will be releasing this K-Drama as part of its 10th anniversary celebration, we can expect the investment in the production to be outstanding, as well as an excellent script.

The first look at Sisyphus: The Myth was revealed through a trailer that will undoubtedly arouse your curiosity, since we see Park Shin Hye in the middle of action scenes, being the savior and companion of the protagonist of this story.

Russia to Use Wikipedia’s Native Encyclopedia