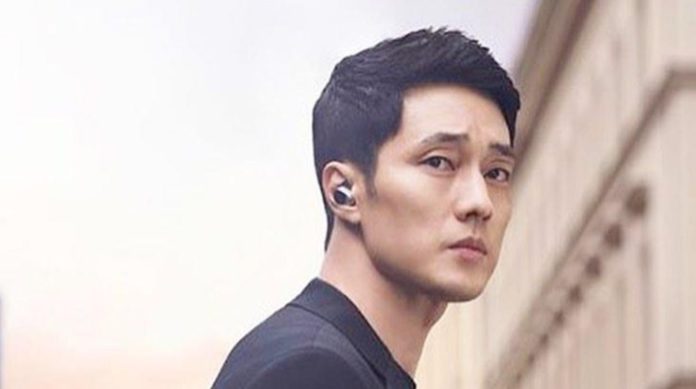 He is one of the best known Korean actors.

If you want to explore the world of K-dramas and do not know where to start, but you like stories with handsome and interesting actors that address love, comedy, mystery, drama, So Ji Sub is the option for you. He is a well-known actor in South Korea, has worked on several doramas and films.

We leave you a top 5 of his best stories and what you should see to get into these types of stories. Choose one and build your marathon.

He tells the story of a physical trainer for Hollywood celebs and after years of living in the United States returns to Korea, where he will have several meetings with a lawyer who used to be the prettiest in the school, but the stress of work and the break with his boyfriend caused her to be overweight. Both will have to fight the ghosts that torment them to get ahead and be happy.

It tells the story of a greedy and vain CEO who only cares about money, suddenly, he will meet a woman capable of seeing ghosts. Their meeting will make the girl stop having such a curse, but he doesn’t want her close. Little by little love will take hold of them

It’s about an agent that works in a cyber research corporation. The protagonist must unveil all the mysteries that are hidden in the great world of the Internet.

He tells the story of two brothers, the protagonist is a very talented doctor, but his younger brother is envious, because he believes that he took everything, the attention, happiness and love from his family. It is the typical story of “Cain and Abel”.

It is a secret agent of the National Intelligence Service (NIS), it has long since disappeared without a trace, however, he will return to that path after one of his neighbors mysteriously loses her husband and both will have to solve a conspiracy that can be really dangerous.

Cardi B releases the extract of an unreleased song on Twitter!...