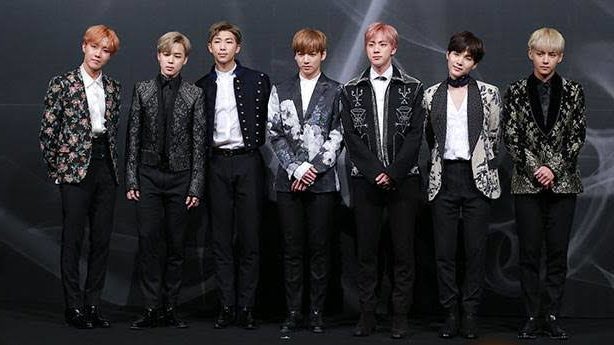 It’s Halloween time and we are sure that more than one has lived some paranormal experience or an encounter with ghosts and the Kpop idols are not saved from them.

Since this month is scares and everything related to ghosts, we have decided to look for some strange events that have happened to Korean celebs. Several of the cases were captured in the MVs of several groups, selfies or home videos of the groups, we do not know if it is a confusion or if there really was an entity that slipped in front of the cameras.

Strange appearances in MV´s and songs.
The music videos of the idols not only have great choreographies, but also ghostly presences. EXO was one of the groups that recorded strange things in their videos, there are even songs from girls groups with voices that shouldn’t be there.

Look at the video:

Ghosts and strange events.
EXO seems to have a curse, because in another MV of his appears a strange voice. Was Samuel accompanied by any presence during one of his broadcasts? Haunted selfies? It seems that idols have received more than one scare, some of them are simple confusions, but others … not so much.

The curse of EXO.
It seems that ghosts have a preference for this K-Pop group, because in addition to the previous cases, in one of his most recent video “Tempo”, there is a scene where a face appears on boys. WTF

BTS chased by a ghost.
BTS visited Malta, but it seems that he stayed in a haunted hotel, there are even several stories about it and there are a number of videos where it seems that a presence was chasing the boys.

Lisa’s sleep paralysis.
Lisa from BLACKPINK has suffered something that many of us have been through: the famous sleep paralysis. The singer told her own experience and she had a face-to-face encounter with a ghost.

What is JPMorgan Chase Bank and How Do You Deal with...