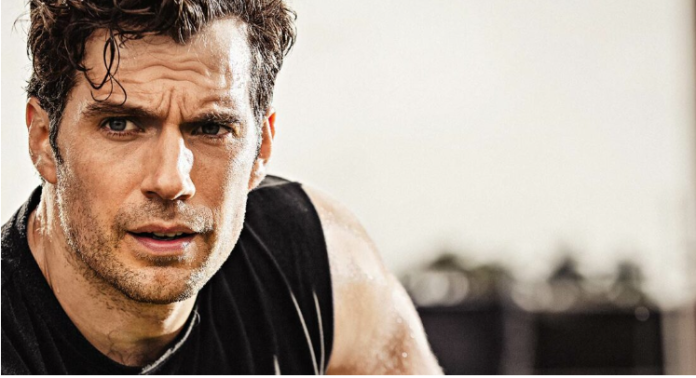 Henry Cavill is one of the most talented and sought—after actors in Hollywood. Now, when his career is at its absolute peak, it’s hard to believe that the British actor made his debut back in 2001 with “Lagoon”. While his early acting jobs were mostly supporting roles, his iconic portrayal of Superman in 2013’s Man of Steel made him famous. Today, producers and directors are lining up to use it in their projects.

Despite the fact that Cavill is an icon of pop culture, he is quite a private person. In addition to his moderately active Instagram account, The Witcher actor mostly stays away from social media. However, don’t worry, some of his avid followers are making sure that the rest of his fans don’t lose sight of his career updates. Twitter is full of fan accounts dedicated to this amazing and experienced actor.

Starting with the recently released sequel “Enola Holmes” and ending with his return as Superman from DC, Henry Cavill is now knee-deep in a stream of exciting projects. In addition, there is a lot of talk that he got the role of James Bond. Regardless of what it turns out to be, Cavill has at least two more spy films in development, namely “Argyle” and “The Ministry of the Ungentlemanly War.”

In addition to his films, there is also season 3 of The Witcher. As this season will be his last appearance on the Netflix fantasy series, fan expectation is at an all-time high.

With so much going on, his fandom deserves to receive daily news about his projects and other pursuits. That’s when wonderful fan pages come to the rescue.

One of the most popular accounts for amazing photos of the “Man from UNCLE” star is @badpostcavill. The account has been active since 2012, it has 88.7 thousand subscribers, and it is managed by a superfan named @cavillanelle. Another fan—favorite page for news about his career is @HenryCavillNews. In addition to photos, the page with 64 thousand subscribers also has exclusive interviews with a real Superman.

If you are fascinated by high-quality GIFs, then @cavillhq is not a problem. You can join the elite 36.7K and have the funniest collection of Cavill GIFs in your arsenal. With 10.8 thousand subscribers, @mrcavill is also proud to curate all articles and interviews in which Henry Cavill appears or is mentioned. Last but not least, if you are looking for a relatively small group of like-minded people, then @updatesofHC may be for you. With 6290 subscribers, the page uploads photos, GIFs and videos of the star Enola Holmes 2.

Is there another popular fan account that we missed? Let us know in the comments. In the meantime, watch Enola Holmes 2, which is currently streaming on Netflix.

Tiny Tina’s Wonderlands Gets a New SHiFT Code for One Skeleton...