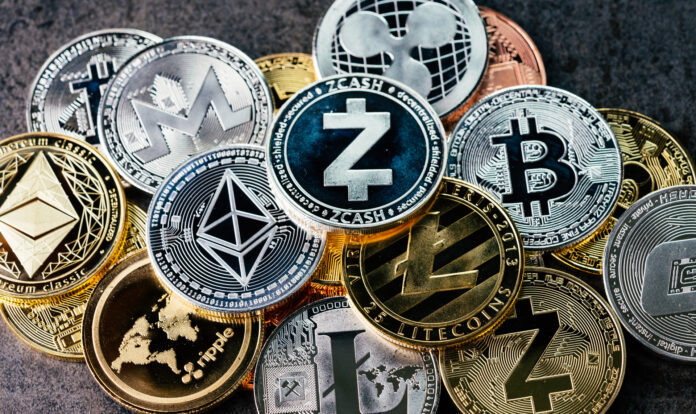 The cryptocurrency world has left behind a week full of records and rises, carrying the total value of the industry to over $ 680 billion. Investors expect the new week to pass with an upward trend on both the Bitcoin and altcoin front. While the bitcoin price rose above $ 24,000, once again refreshing the record, altcoin rallies also accelerated. Last week, most altcoins completed the week with 30% -50% rise rates, while the new week may interest altcoin investors; What are the most important developments from airdrops to mainnets?

With the rise of Bitcoin and its new record, the crypto money market was literally burned. Previously, experts commented as “Altcoins are waiting for the Bitcoin rally to begin”, while the altcoin market took off with the BTC price climbing to an all-time high. Most altcoins that entered the top 100 by market capitalization closed the week for plus. Altcoins such as Litecoin (LTC) and Elrond (EGLD) were among the highest earners of the week. So, what awaits the altcoin investor this week?

9 Most Searched Movies on Google in 2020