Despite having the weakest pay-per-view lineup on paper, fans had high expectations for UFC 271 and it mostly delivered.

Although there were only eight fights that went the distance at UFC 271 due to a lack of violent finishes, there was still enough to make the event memorable. 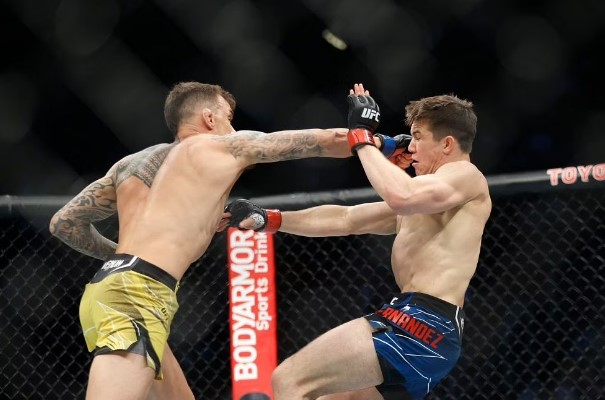 #4. Kyler Phillips puts a stamp on his victory over Marcelo Rojo 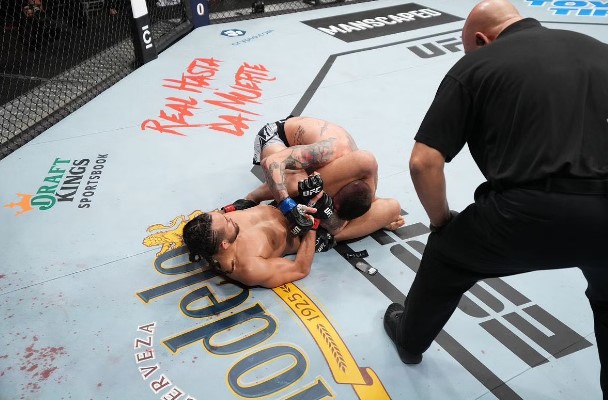 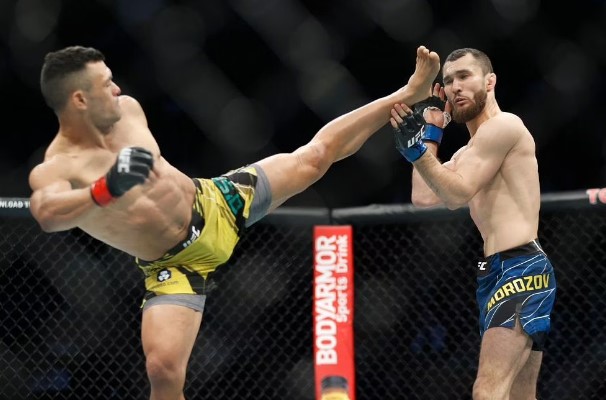 #2. Jared Cannonier captures a UFC title shot with his knockout of Derek Brunson 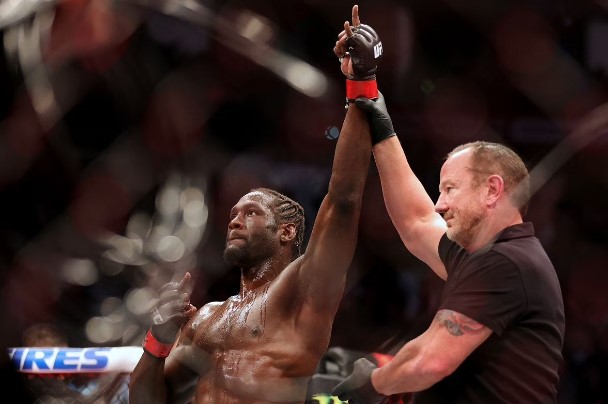 #1. Tai Tuivasa weathers the storm to turn the lights out on Derrick Lewis 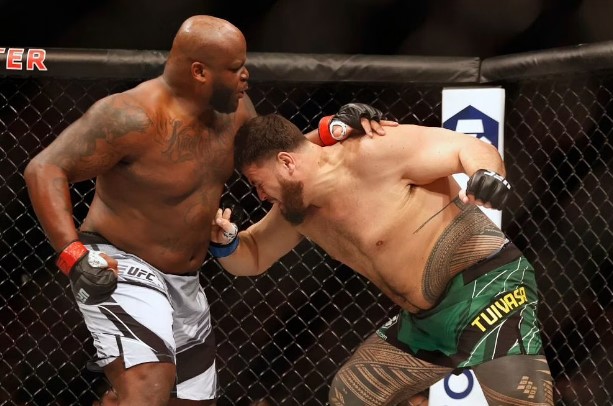