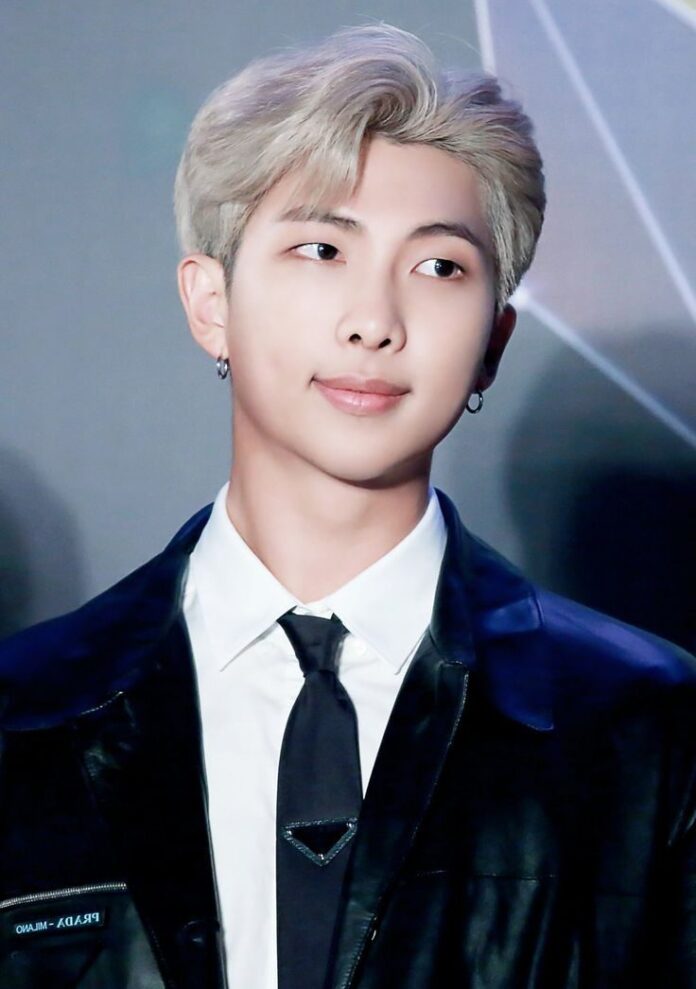 These are the moments when RM demonstrated his incredible intelligence

The IQ of a person is the result of your brain abilities to respond to problems, it is also known as IQ, it is measured through various tests and exams that test your knowledge.

Kim Namjoon has an IQ of 148 points and the average IQ of the world population of about 90 to 109 points, so the leader of BTS exceeds the rank within this classification.

The rapper of the Bangtan Boys has given many proofs of his intelligence and brilliant brain, in programs, in his music and in campaigns promoted for the personal improvement of his thousands of fans.

RM was a special guest on the ‘Problematic Men’ program, at the show they tested the knowledge of all attendees with a mathematical logic problem and RM solved this puzzle in a very short time.

RM shows his personality and how he sees the world through music, in his lyrics he shares with his fans his deepest feelings and thoughts.

Every time BTS wins an award or is awarded a record, RM takes the microphone and thanks ARMY, but during his speech at the United Nations facility, the idol demonstrated all his skills and touched the hearts of all who they heard it.

See Also  Jungkook is tattooing something very special for him

When Namjoon speaks in Korean, he expresses himself in a very interesting way, but being one of the members of BTS who has the most skills in the English language, he is the one who speaks in international interviews, showing his talent for languages.

Namjoon has been inspired by many artistic and literary works to create together with his bandmates the musical concepts of each BTS album, the influence that art has on the idol is very great.

New Investment Advice From The “Crazy” Name Of The Sector!

Mini Neptunes may be different planets than expected

This is how KCON: TACT started, relive the best moments

Salma Hayek causes a furor on Instagram with a natural photo