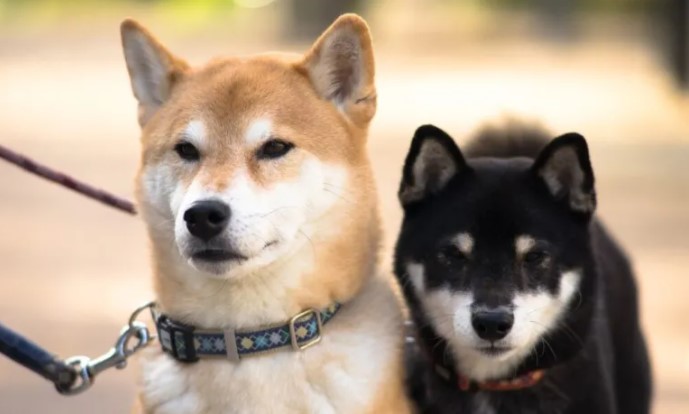 Among the strongest trends of 2021 were the phenomenon-supported “meme coin” projects. The most successful ones have become the payment method of some companies such as Dogecoin, AMC Theaters, Guaranty Escrow, EasyDNS and others. In this article, we take a look at the 2022 meme coin outlook from analyst Rida Fatima’s listing.

The largest Dogecoin witnessed significant growth in 2021 with the influence of Elon Musk, CEO of Tesla and SpaceX. Also, billionaire CEO Musk announced in December 2021 that Tesla had adopted Dogecoin as one of its payment options. Besides Tesla, other companies are also interested in this rapidly growing dog-themed crypto. The biggest target of the DOGE community is the psychological resistance of $1, which is approaching $0.7376 in 2021.

Shiba Inu (SHIB) recorded a notable increase, breaking into the top ten cryptocurrencies. SHIB stands as one of the best meme tokens for profitable investment with price performance. Shiba has a market capitalization of over $16 billion. The meme token reached its ATH level of 0.0008 in October 2021.

Dogelon Mars (ELON) is derived from Dogecoin, and Tesla’s billionaire CEO Elon Musk promoted Dogecoin when ELON arrived. Then, following in the footsteps of Dogecoin, Dogelon Mars became one of the most sought after meme tokens. Some crypto exchanges like Huobi, Gemini, Crypto.com now list ELON on their platforms.

Samoyedcoin shares some similarities with Solana. But meme coin provides high scalability, fast transactions and low fees. It is also getting increasingly scarce from launch time via token burnout. The final destruction in November 2021 resulted in the burning of up to 500 million SAMO tokens. According to the analyst, this feature makes SAMO traceable to 2022.

We take a look at Monacoin in the last place in the list we compiled from Somanews. Created in December 2013, Monacoin operates as an open source P2P network. This meme coin was developed as the first altcoin in Japan. It later exploded after being used in an advertisement to buy land in Nagano. Monacoin currently has a market cap of around $77 million. The analyst thinks that with its low volume, MONA could be a good meme representative.