Home Tech 5 Important Techniques to Make You Unrivaled in Call of Duty: Modern... 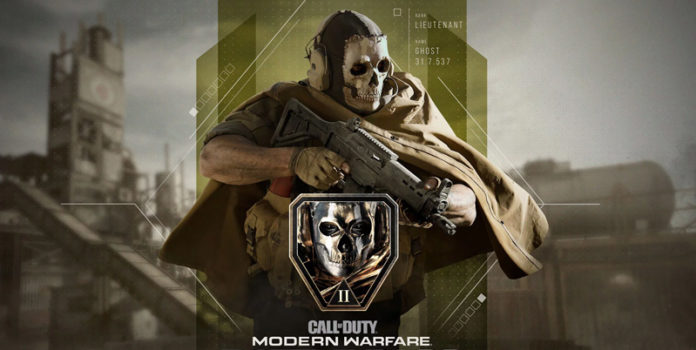 YouTuber Gary Marley, or known as Marley Thirteen, shared a series of tips that you can quickly and effectively destroy enemies in multiplayer mode, just a day before the second season of Call of Duty: Modern Warfare begins.

Scottish YouTuber Gary Marley, nicknamed Marley Thirteen, known for his Call of Duty and GTA 5 gameplay videos on YouTube to more than 525,000 subscribers, shared some important techniques you can use to defeat enemies in Call of Duty: Modern Warfare.

The second season of Call of Duty: Modern Warfare begins on February 11, today. The long-awaited update offers many innovations, from maps to operators, from weapons to mods. If you wish, let’s not extend the word and what are the tips Marley shared, let’s look at them together.

2. Play purposefully
While Marley is playing Call of Duty, the focus may be dispersed very quickly; he says that if you set a goal for yourself, you can achieve success more easily. “If you need to capture a flag or have a difficult position, be sure to do your part for the team.”

3. Take care to communicate in Gunfight mode
Gunfight is the close-range 2v2 mod of Modern Warfare, and if you want to survive, you should definitely be in touch with your teammate. According to Marley, the trick to taking control of the battlefield is to stay in touch.

Stating that the team that communicates better will win ninety percent, Marley states that you should not neglect to inform your teammate from the first second to the last second of the match.

4. Try using expert mode
According to Marley, using expert mode is a great way to strengthen your game. Stating that there are many different advantages to choose from, the YouTuber said, “If you want to get yourself more than three advantages, try using the expert mode. So you will have more advantages than the average player on the map.”

5. Work with the team in Ground War mode
Ground War, which got a new map in the second season of Call of Duty: Modern Warfare, is among the favorite modes of the players. Stating that he entered the Ground War as part of a team of four, Marley said, “In this mode, you can be reborn at one of your team’s flag points or replace one of your teammates. “Choosing a teammate may be the fastest way to return to battle, but it can also leave you directly in the hot zone, causing you to die quickly.”

Marley says that if you are the last survivor, you have to save time for your teammates to be reborn and join you. “Play wisely so your friends can be born safely again,” YouTuber says, in this way, you can keep key points on the map.

Jack Ma, resurfaces after 3 months without being seen

The world is not ready for this power! NVIDIA cards on...