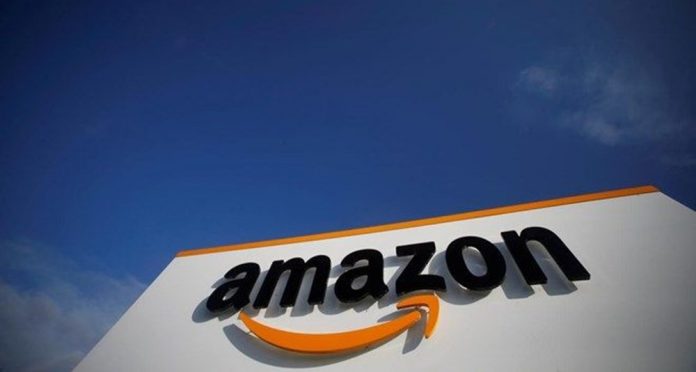 The games are free for this month, so users must add them to their library by March 1.

Among the distributors that make gamers happy are Prime Gaming, along with Epic Games. Amazon offering new free games to Prime members every month.

One of the free games, Spinch takes place in a world of sparkling levels and complex obstacles. In the game, the adventure of the hyper-agile organism Spinch to rescue its offspring is centered.

In the other free game Stealth Bastard Deluxe, players direct a character with invisibility glasses. This character aims to sneak into a deadly facility.

On the other hand, Swinsanity is an action-themed game. A hero trying to survive in the underwater world is at the center of the game.

Table Manners has a theme similar to Monster Prom. This game is a dating simulator.

Prime members who add the above games to their library until March 1 will be able to keep the games forever.

See Also
Amazon Prime: the 10 best movies of the moment