Home Tech 5 games on Telegram to play with friends 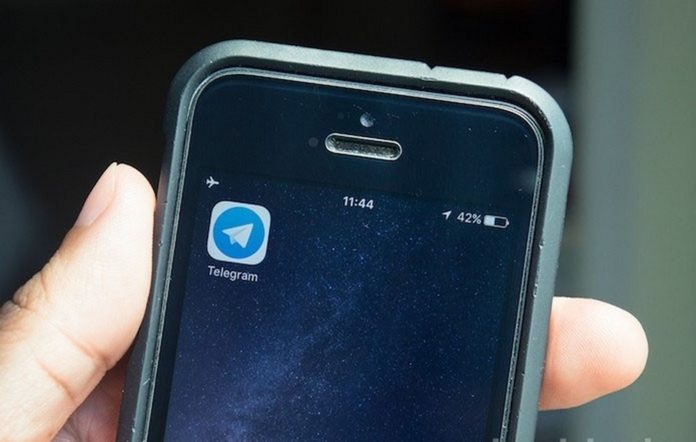 Telegram, messaging app and main competitor of WhatsApp, has a series of games that can be played alone or with groups of friends. Available for Android and iPhone (iOS), the games vary in terms of difficulty, with deduction and strategy games that most seem to have come out of complex RPG games. All of them are available in the Portuguese app for free.

All games contained in Telegram can be activated in collective conversations directly in the application and work from the bot command, which are automated actions that obey the players during the game. The following list presents the main Telegram games, explaining their objectives and proposals.

1. Dreamers
Dreamers (or “dreams”) is an image deduction game. It consists of the Lucid Dreamer and the Seekers. The Lucid Dreamer is the one who selects a photo first and describes it to the Seekers, who must discover the image chosen by the Dreamer.

This description can be made through a sentence, poem, music, film title and even a single word. Players switch roles each round, and the participant with the most points at the end wins. The game is available from the bot @dreamersbot

2. One
Uno is a famous and beloved card game that was part of many people’s childhood. Now, through Telegram, it is possible to play it in a group with your friends. As the rules of Uno are not very consistent and everyone has learned to play differently in the past, it is possible to clear up any doubts about the game by calling the bot privately.

In the end, the player who has no more cards in hand wins. The good thing about playing Uno on Telegram is that the bot already says “UNO!” for you when there is only one card left, preventing other players from “accusing you” and penalizing you for forgetting to shout. The game is available from the bot @unobot

3. Lobinho
The game “Lobinho” (in English werewolf) is a game of deduction and strategy that demands different roles from each player. The game’s scenario is a small village where lynching takes place at night so that villains can be discovered. As soon as the game is started, the role of each player is distributed by the bot in the private chat. Each role has a different action. Cupid, for example, chooses two characters who will form a couple and who will die together, as one cannot bear the loss of the other. The thief can steal the role of a player and turn him into a simple villager, who plays no special role in the plot.

As soon as the game starts each participant must define an action, which varies according to the role received. The objective of the game varies according to the roles of the participants, but the general idea is that the village ends all threats. When the day dawns, the villagers find out what happened the next night and are informed if any villagers or villains have died or not. When night comes, participants vote for the character they wish to “lynch”, and their identity is revealed only after their death. The game is available from the bot @werewolfbot

4. Spy
The purpose of the Spy is very similar to the famous board game Detective. As soon as the game starts, participants are assigned their roles, which can be secret agents or spies. All players receive a private bot message from the game containing the same place – except one, who will be the spy.

The aim of the game is for the agents to find the spy, and for the spy to find the agents’ meeting place. Finally, the game ends when most participants accuse a common player, or when the spy tries to guess the location of the agents. The game is available from the bot @spyfallbot

5. Gamee
Gamee is a Telegram bot that hosts many other games. Call @Gamee in a private message and you will have access to an infinite variety of them. Games on Gamee can be played in a group or alone, and you can choose your categories, which include puzzles, sports, racing and action, for example.

Here is the most downloaded application in January