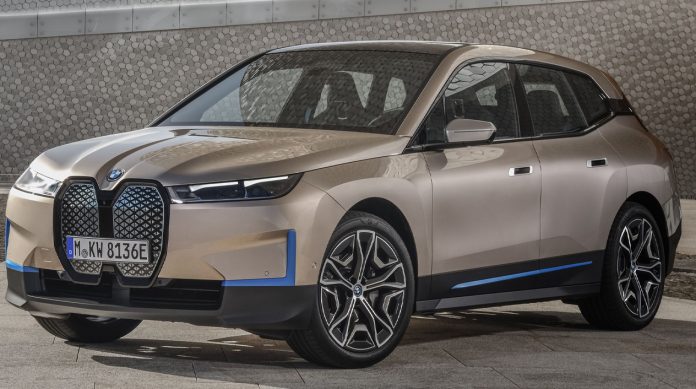 The BMW Group, which incorporates the BMW, BMW Motorrad and MINI brands represented by Borusan Otomotiv, evaluated the 2020 fiscal year and its future targets at an online press conference.

The BMW Group’s investments in electric mobility began to bear fruit with 192,662 electric BMW and MINI brand cars sold worldwide, becoming one of the most important growth factors for the brand in 2020.

The rate of total deliveries of electric cars in Europe increased by 15 percent. Following its launch in China in autumn 2020, the new BMW iX3 hits the road in Europe.

A total of five electric models will be available by the end of the year, with the BMW i3, the New MINI Cooper SE and the upcoming BMW i4 and BMW iX.

Given the rapid development of electrification, the BMW Group, which foresees that up to 50 percent of the engine variants used today will disappear by 2025, also continues its investments to reduce the complexity of its model portfolio and increase purchasing and production efficiency.

Stating that the performance shown in the second half of the year proves how strong the BMW Group is despite all difficulties, BMW AG Chairman Oliver Zipse said; “By bringing together all our strengths, we quickly overcame the impact of weeks of plant shutdowns and country-wide restrictions. We are starting 2021 with a revitalized and strong wind behind us. “We are following a clear roadmap for the transformation of mobility that will ensure our success as the world’s leading premium car manufacturer.”