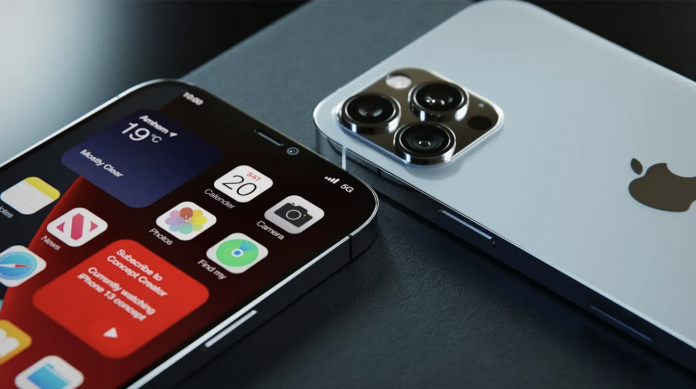 What are the 5 features expected to come in the iPhone 13 series, which Apple is preparing to launch in the coming weeks? We have compiled for you…

Apple, one of the biggest players in the smartphone market, is preparing to showcase the highly anticipated iPhone 13 series in the coming weeks. While the company plans to present various innovations to the users with the series, it also shows that it has seriously revised some of the issues it has been criticized for. So, what are the 5 most likely features expected to come with the iPhone 13 series? We have compiled for you…

In September 2017, the iPhone X model, which came with serious innovations on the design side as well as Apple’s powerful features, was on the showcase. The device, which draws attention especially with the notch it uses on the screen, started a new trend in the smartphone industry that will last for many years.

After Apple, almost all smartphone companies released their devices with the notch design. The notch, which was highly adopted by the users in the first place, started to attract reaction after a certain time. Companies started to try different designs instead of the notch, which has become a classic and started to bore users. We can cite technologies such as pop-up camera or under-screen camera as an example.

However, unlike these companies, Apple preferred the notch design even in the iPhone 12 series it launched recently. While Apple’s continuous use of the notch design for years has received a serious reaction, according to information from sources close to the company, the request of users will not come true in the iPhone 13 series. But this time the situation will be a little different.

Considering the recently leaked information and the emerging models of the series, Apple plans to reduce the size of the notches to be used in the iPhone 13 series by 25 percent. 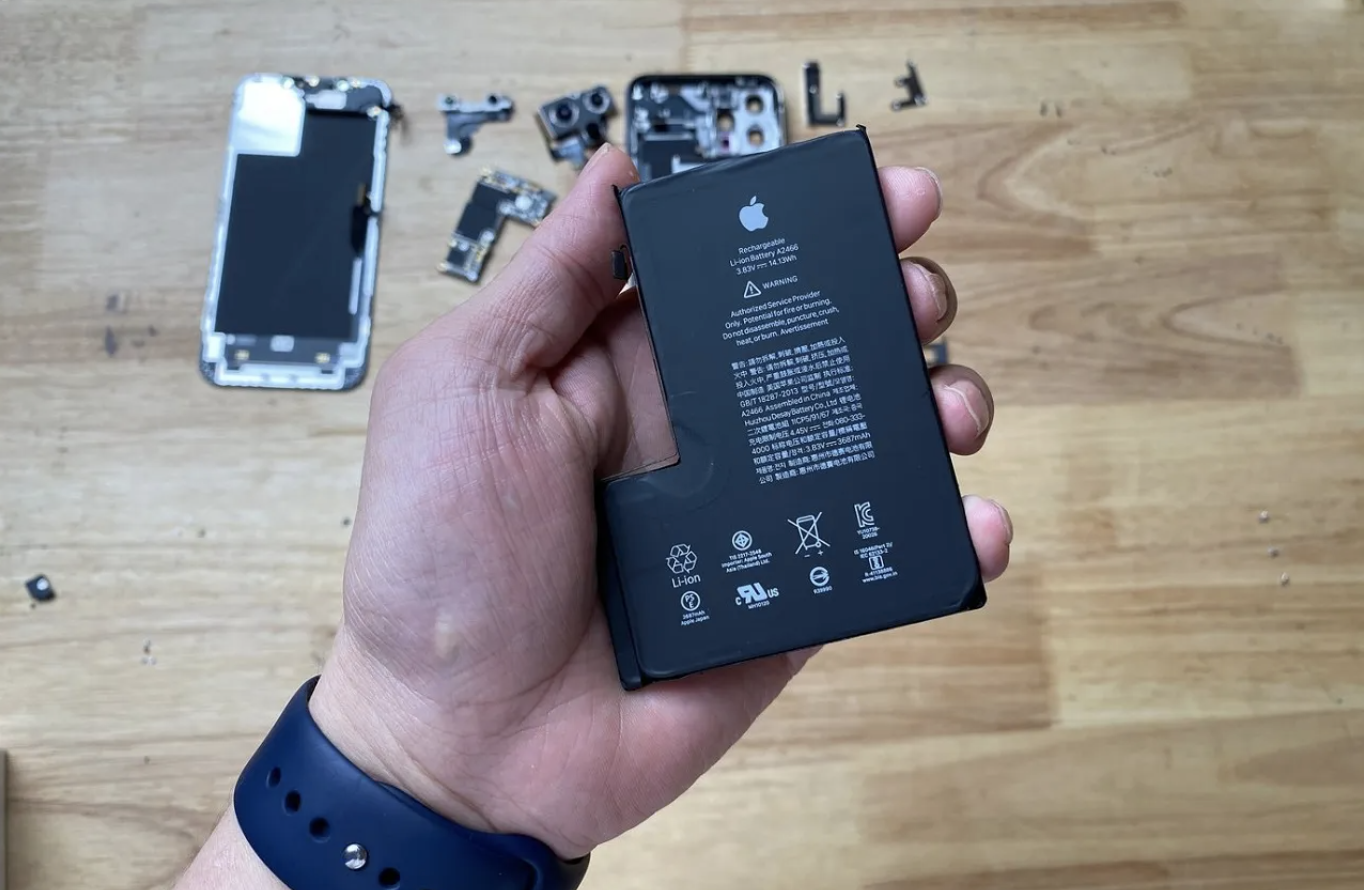 A new claim has recently emerged about the battery features of the iPhone 13 series that will excite users. According to renowned analyst Ming-Chi Kuo, Apple plans to offer more battery capacity in all models of the series without increasing the existing battery size, thanks to its new battery technology called “Soft Board Technology”. 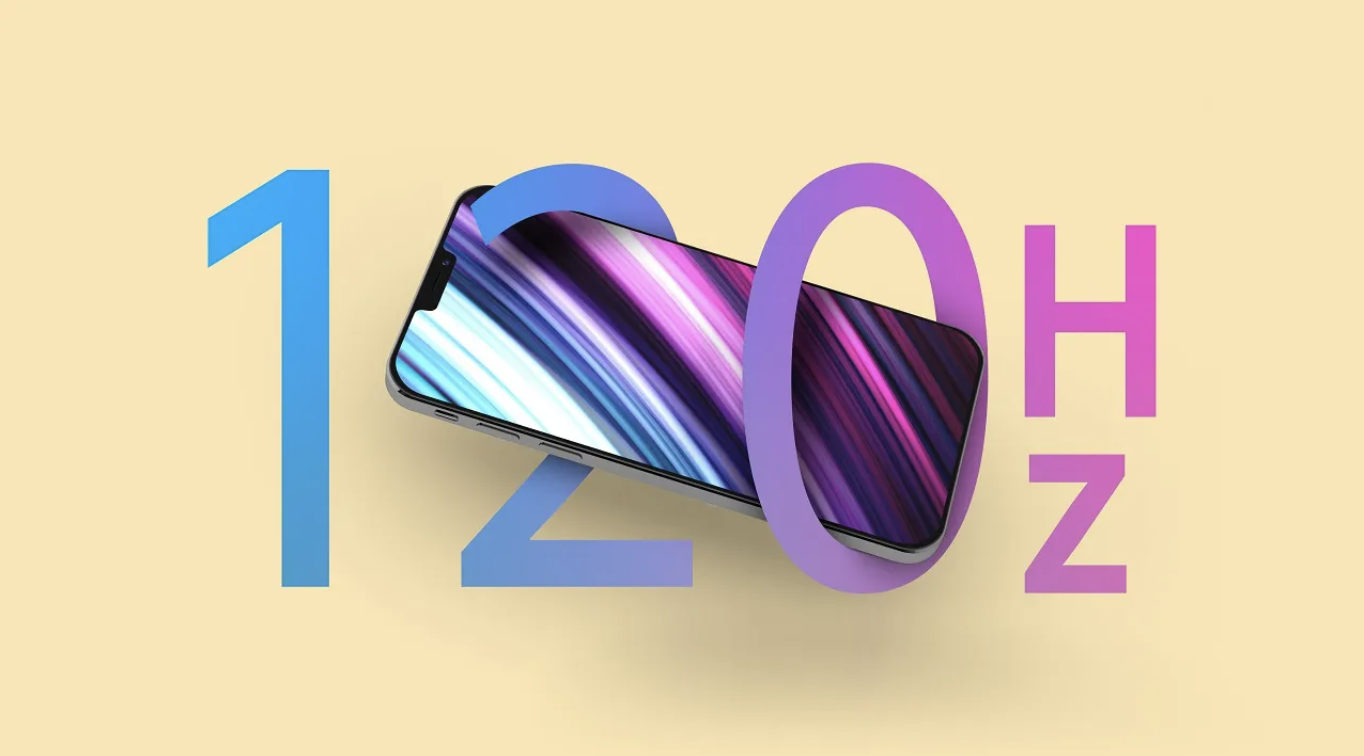 Although Android phones, which are in the flagship class recently, use panels with 90 Hz or 120 Hz refresh rates, Apple preferred panels that offer 60 Hz standard refresh rate in the iPhone 12 series. Although the company offers a very fluid screen experience with software support, it will follow a completely different path with the iPhone 13 series.

According to information from sources close to the company, Apple will partner with Samsung Display this year to use LTPO panels in the Pro and Pro Max models of the series. In this way, screen refresh rates will be adapted from 1 Hz to 120 Hz. In other words, the refresh rates will go up to 120 Hz when necessary, and will decrease to 1 Hz in other cases. This will result in a 20% reduction in power consumption. 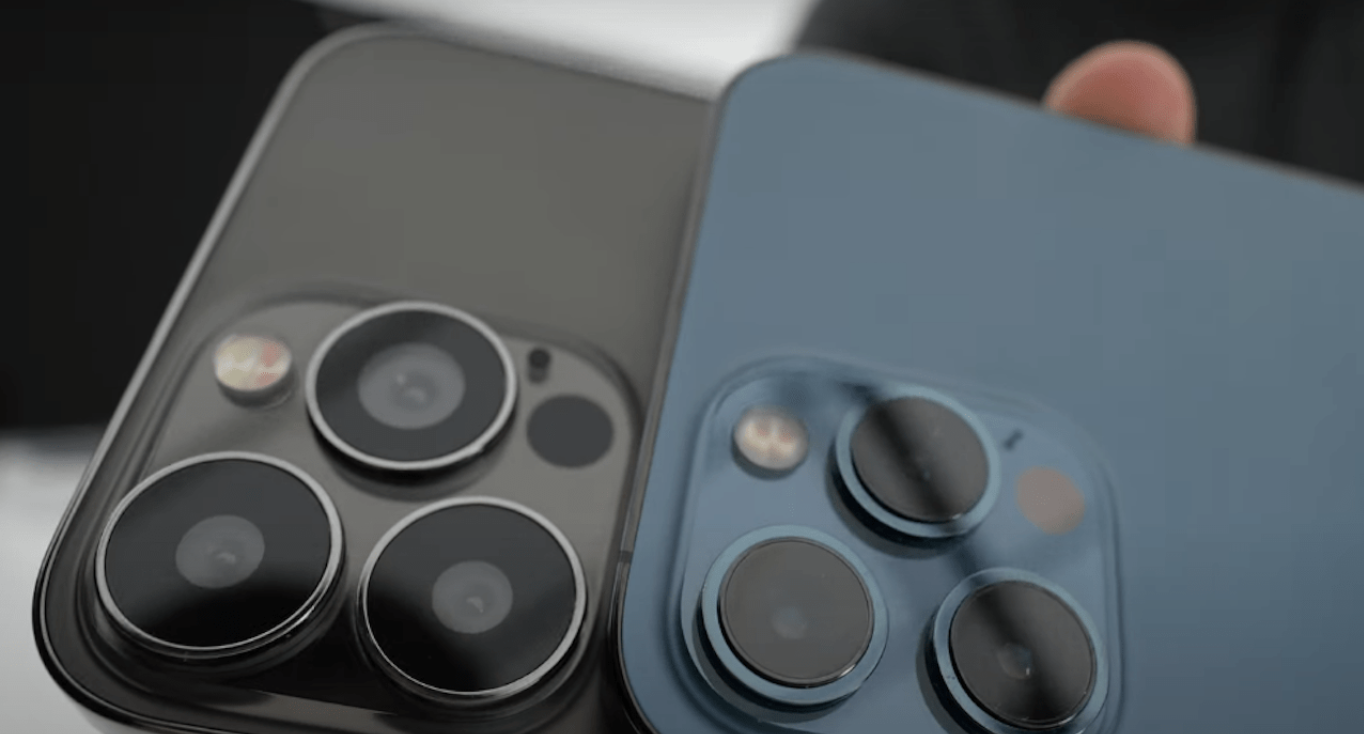 As you may remember, a mock-up of the iPhone 13 Pro Max model appeared on a Youtube channel called Unbox Therapy in the past months. The most striking change in this model compared to the iPhone 12 Pro Max model was the shrinking notches, as well as the significant growth of the camera lenses.

We expect camera lenses to grow on the iPhone 13 Pro and Pro Max, as such mockups are often designed around leaked information from Apple supply chain sources. This means more light entering the sensors and taking better quality photos. However, it is a matter of curiosity for the moment whether there is such a change in the iPhone 13 and iPhone 13 mini models.

Face ID works even when wearing glasses or a mask

One of the technologies that Apple offers to users with the iPhone X model is undoubtedly Face ID. This feature, which allows users to unlock the screen by scanning their face without the need to enter any password, unfortunately could not show the same success when wearing accessories that cover certain parts of the face, such as glasses or masks.

Face ID, which makes it very difficult for users to wear a mask, especially in these periods when it is necessary to wear a mask to protect from the coronavirus epidemic that broke out towards the end of 2019, has been introduced to the iPhone 13 series will become even more capable together.

Although it is not known how Apple has made a change to Face ID at the moment, according to information from sources close to the company, a new camera layout will welcome us in the iPhone 13 series. Thus, Face ID will work very successfully even if accessories such as glasses or masks are worn.

So what are your expectations from the iPhone 13 series? You can share your views with us in the comments section.