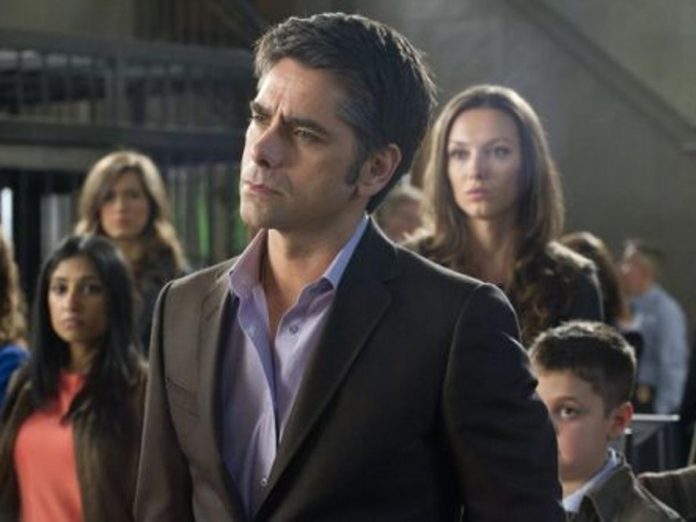 From the beginning, the famous series Law & Order: SVU became one of the best police dramas on television. With more than 20 years in the air, one of its biggest draws is the guest appearances from a long list of stars. We show you 5 who agreed to become criminals.

Without a doubt, all fans of Law & Order: SVU remember season 9, when to celebrate the 200th episode entitled Authority, the famous actor Robin Williams agreed to play Merritt Rook, an anti-authoritarian activist who acted as a misguided vigilante with a complicated past.

The character attracts the unit’s attention after making a fake phone call. From then on, he manipulates Stabler (Christopher Meloni) and Benson (Mariska Hargitay), engaging them in a dangerous game.

Accustomed to how she had audiences following her on Sex and City, Cynthia Nixon received rave reviews when she took on a totally different role, the character of Janis Donovan in the Law & Order: SVU season 9 episode titled “Alternate. .

Janis Donovan is a psychotic woman who faked dissociative identity disorder. She was acquitted of insanity for second degree murder for the deaths of her abusive parents.

Titus Wellier appeared in more than one episode of season 20, as the famous lawyer Rob Miller, a brilliant criminal who rapes and murders with impunity. He proved to be a very dangerous psychopath when he came to stalk and threaten attorney Nikki Staines, Olivia Benson, and her son Noah, in an attempt to stop the investigations against him.

Iconic Full House figure John Stamos was also another star on the show. His character is remembered as the reproductive abuser, Ken Turner in Law & Order: SVU.

Stamos, acted in an episode of season 12, where he played a mentally disturbed lawyer, who used to pierce the condoms that he used in order to get women pregnant. In this case, Turner was not prosecuted just for having more than 20 children. However, he was subsequently killed.

Before the now famous Bradley Cooper became a renowned Hollywood actor and director, he played Jason Whitaker in an episode of the sixth season called Night. He played a seemingly charming lawyer.

Whitaker is an estate attorney hired by the Duvall family. When Gabriel Duvall was charged with multiple rapes, Whitaker served as his defense attorney.