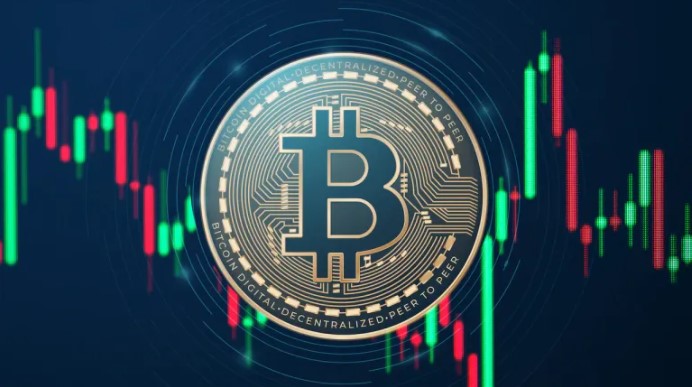 Is Bitcoin bottoming out or will it continue its downtrend? As Somanews, we now look at how 5 analysts and traders answered this question. As Bitcoin rallied on Monday evening, five analysts and widely followed traders are giving their opinions on the largest cryptocurrency by market cap.

Bitcoin up or down?

Popular cryptocurrency analyst Michaël van de Poppe told his 535,000 followers on Twitter that Bitcoin and Ethereum bounced well on Monday evening after the Turkish lira rebounded. He believes the cryptocurrency market will bottom out in December or early January and altcoins will recover in the first quarter of 2022. He predicts that Bitcoin will continue its bull run in the second quarter. The famous analyst says:

I believe we will repeat history. Market low in December/early January. As interest waned, altcoins hit rock bottom. Altcoins will work in the first quarter of 2022. Bitcoin will continue to operate in Q2 2022. Fix Q3 2022. Bull ending Q4 of 2022.

Justin Bennett, a cryptocurrency analyst, said on his YouTube channel that he feels Bitcoin could drop to the $42,000 level and potentially the $40,000 level before finding a bottom. He noted that Bitcoin tends to fill liquidation wicks and move below them before recovering.

Cryptocurrency analyst Benjamin Cowen said that if BTC returns to its last local high of $49,500, the cryptocurrency may have temporarily broken its downtrend. He assumes that Bitcoin fills the wick and will buy more of the cryptocurrency, and says: “I guess I’ll assume it’s a wick, I’ll still get some #Bitcoin and go to sleep.”