Home Crypto 5 altcoins to watch this week! here are details 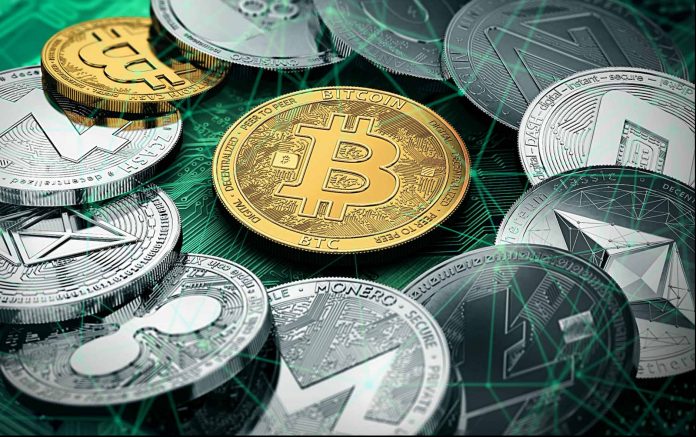 The cryptocurrency market has been buoyed by Bitcoin breaking a record last week and altcoins such as Chiliz and Dego Finance appreciating several times. As the new week has entered, what news await some altcoin investors?

The five altcoins we are focusing on for the week of March 15-21 are Litecoin, Stellar Network, NEM, Celsius Network and Holochain, respectively.

Polygon Price More Than Twice In A Week