Home Tech 5 altcoins to watch this week! here are details 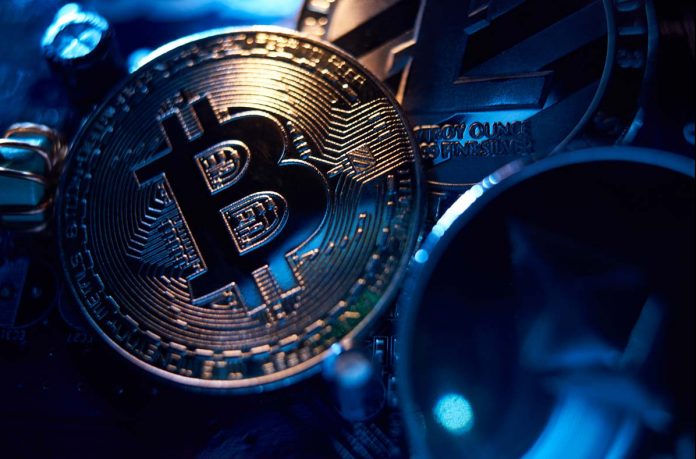 The cryptocurrency market has entered the new week calmly with a daily change of 0.7%. While Bitcoin dominance is watching at 57.9%, there will be developments that may affect some altcoin investors throughout the week.

The five altcoins we are focusing on for the week of March 29-April 4 are Cardano (ADA), Cosmos (ATOM), Avalanche (AVAX), Chiliz (CHZ) and Pundi X (NPXS), respectively. Although they are not on the list, Fetch.ai, which will publish its mainnet on March 31, and ECOMI (OMI), which will be listed by Uniswap on March 31, are among the news to be followed.

See Also
5 Altcoins to Follow This Week! here are the details