Home Crypto 5 Altcoins to Follow This Week! here are the details 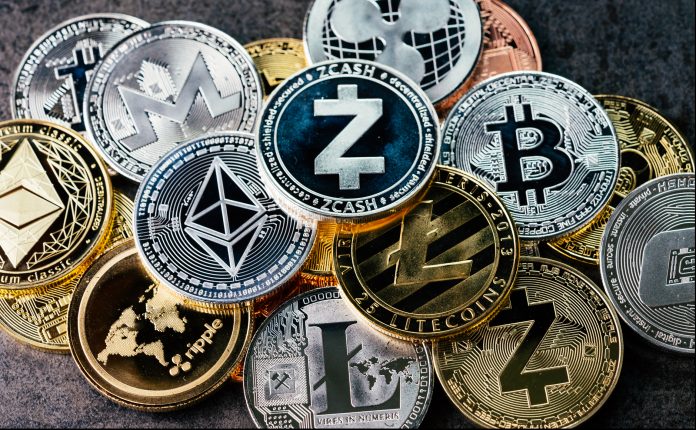 The five altcoins we have been focusing on for the week of March 8-14 are NEM, Polkadot, Theta Network, Tron and Avalanche, respectively.

* The week’s opening price is based on March 8, 2021. Prices have been drawn from CoinGecko.

File 81: This is how fans reacted to the new Netflix...