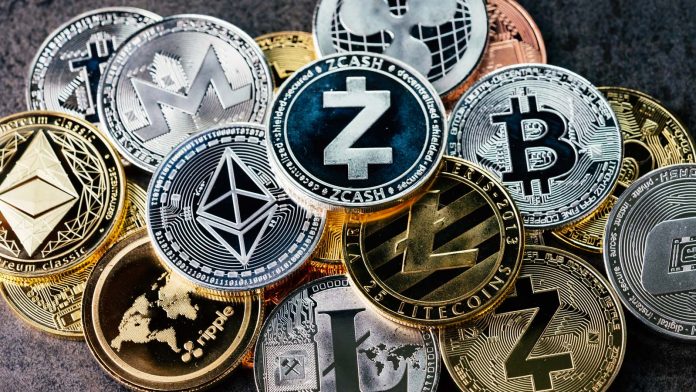 As of today, we have entered March. As every week, there are dozens of different altcoin news that can be followed this week. We have compiled five of them for you.

The five altcoins we are focusing on for the week of March 1-7 are Cardano, Kava, Elrond, Fantom, and PancakeSwap, respectively.

While some of these news have an effect that can directly affect the stock market transactions, some of them concern the development process of that crypto money project.

Bitcoin (BTC) Disclosures From US Investor: An Insurance For Financial Disaster!