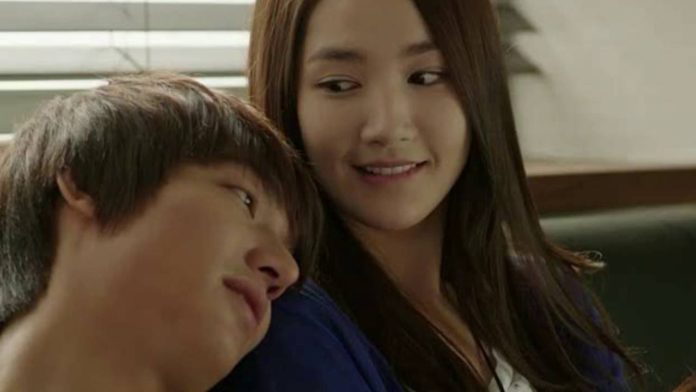 Not everything is love, also adrenaline is part of the story.

The k dramas are characterized by having cute, funny and very sad stories, but they also cover plots where many secrets are kept, there is a lot of action and the protagonists do everything to survive and destroy the villains.

If you are bored by romantic and cheesy stories, these options are for you. Love, adrenaline, and unexpected relief? The dramas of action and mystery are for you. We leave you a list with 5 stories that you can see to build your marathon, some of them starring the most popular actors in Korea.

Young Kim Seon Woo is a special agent with great intelligence and analytical capacity, he is part of the National Information Service; however, he does not know that his mother was a former spy from North Korea.

The plot revolves around the danger that the protagonist and his family run when a North Korean tries to threaten to reveal the truth about the protagonist’s mother, who ignores the secret that she keeps.

Ghost
Soji Sub is another of the most representative Korean actors in the dramas. In this story, he focuses on the cyber investigation department, where the protagonist, a highly intelligent detective, will have to solve all the mysteries that take place in cyberspace.

City hunter
Starring Lee Minho, this kdrama tells the story of a boy who will seek revenge and try to solve the crime and find the culprits of disappearing the members of a group called “Special Forces”. To do this, it will have the help of an agent from the Korean “Blue House”,

Healer
This drama centers on the mystery of an event that happened a decade ago, a reporter, a journalist and a message called “Healer” will have to join forces to find out what happened 10 years ago and why their destinies are related to each other, although none of the 3 have any relationship between them, what will happen? The secret appears to be hidden in an old pirate radio station.

I hear you voice
Starring Lee Joongsuk, one of the most popular actors, this drama tells the story of a boy named Park Soo Ha, apparently normal, but possesses the ability to read minds.

The protagonist will be of great help to a lawyer, who tries to solve cases where the accused have no opportunity to be released. Along the way, they will both fall in love.

Scientists Explain Age of the Meaning of Life

Rumors point that Huawei will be the first to launch smartphone...

Impact Wrestling, announcement about the future of the World Championship