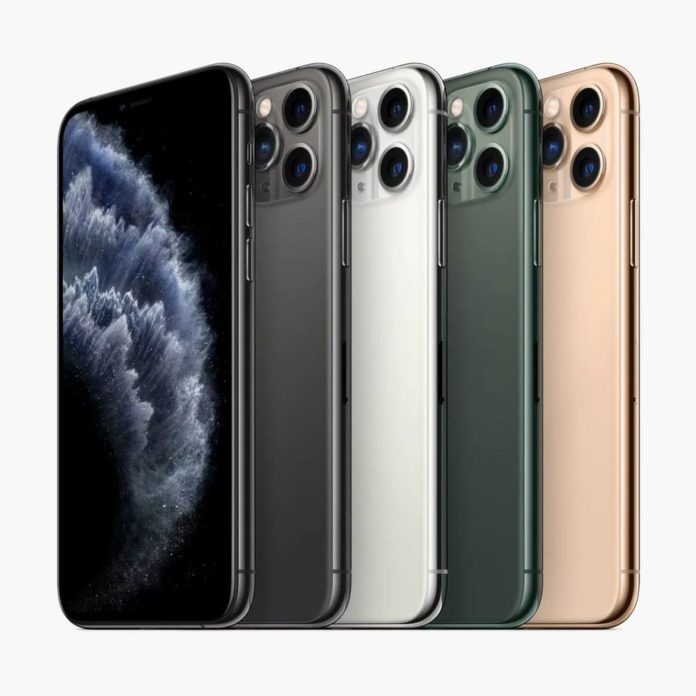 It is said that the Chinese manufacturer BOE will supply the OLED screen of the 5.4-inch new iPhone, which is rumored to be released this year by Apple. This new iPhone is expected to be lower in terms of specifications than other devices that are supposed to be released in 2020.

After the emergence of the new Corona virus (COVID-19), which has spread all over the world after emerging in Wuhan, People’s Republic of China, Apple is expected to release new iPhone models this year despite everything.

While several rumors have been made about this year’s iPhone models, a new claim has been raised by DigiTimes. It is claimed that the Chinese firm BOE will supply the OLED display panels that will take place on the new 5.4-inch iPhone that Apple has reportedly released this year. It is stated that BOE has agreed with the touch screen manufacturer General Interface Solutions and will supply OLED panels in this way.

The new 5.4-inch iPhone model with OLED display is expected to be the device with the lowest features among other models. However, nothing is certain. It is also possible that BOE will not reach such an agreement with Apple, and Apple may also negotiate with another supplier for the OLED display.