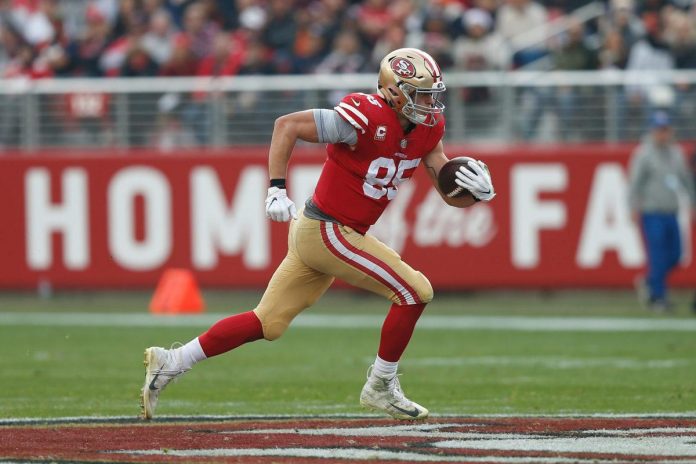 It is reported that 49ers Pro Bowl tight end George Little will not participate in San Francisco’s game against the division rival Seahawks.

According to NFL Network’s Ian Rapoport, “49ers TE George Kittle, listed as questionable due to a groin injury, is inactive against [Seattle].”

Losing a player of Kittle’s caliber is always a heavy loss.

Kittle also did not participate in the 49ers’ first game of the season against Chicago last week. Considering San Francisco’s attack in that game, it becomes clear that they missed not only his ability to catch passes, but also his blocking.

Meanwhile, the Nines will be looking at Charlie Werner, Ross Dueling or Tyler Croft.