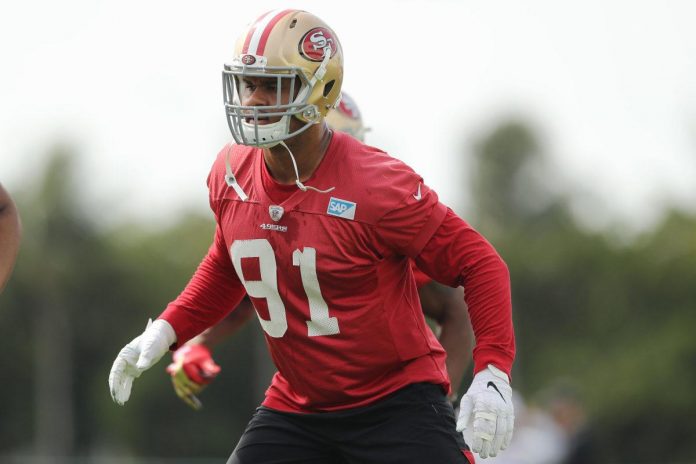 On Friday, head coach Kyle Shanahan told reporters that the eight-year-old defender was diagnosed with a sprained MCL, and he will miss at least the next few weeks.

Fortunately for the “nine”, the injury is not considered serious.

“We’re not too concerned about it, but it’s going to take him some time,” Shanahan added in an interview with The Mercury News. “He thought it was just a bruise because it didn’t bother him much, but then he was in a bit of pain, then they did an MRI, so we need to hold him for a while.”

Armstead was injured during the second throw of team practice on Wednesday. As a result, he missed training on both Thursday and Friday.

I hope Armstead will be able to recover quickly and return to the field as soon as possible as part of the 49ers.